In an exclusive interview with RacingNews365.com, Mario Andretti gives his take on the 2021 title showdown and ongoing speculation that Lewis Hamilton may not return to the grid for the upcoming F1 season. 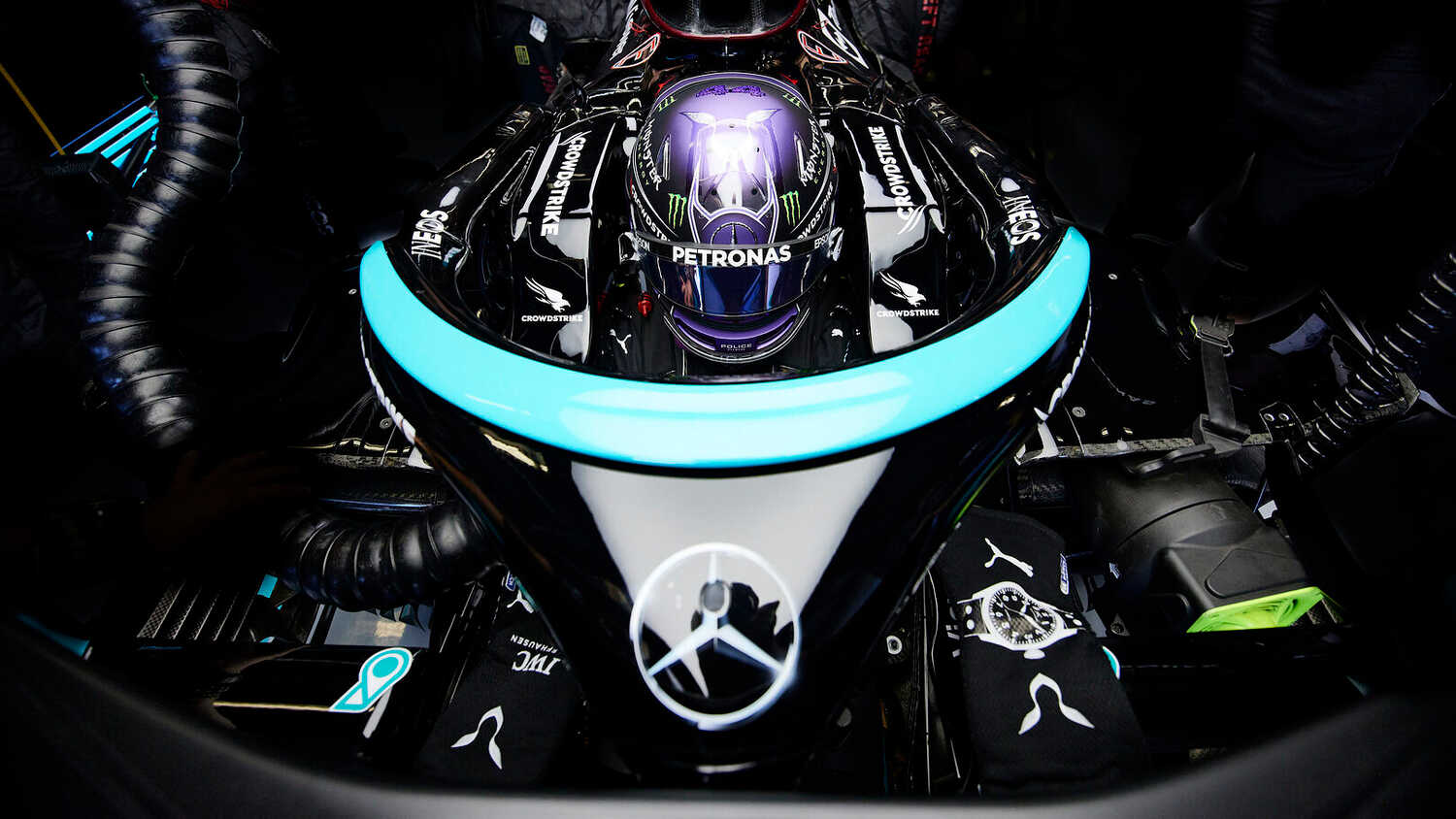 Mario Andretti believes that Lewis Hamilton would be doing "a disservice to himself" by not returning to Formula 1 in 2022 and has tipped the seven-time World Champion to come back fighting.

Mercedes driver Hamilton has maintained his silence in the wake of the Abu Dhabi finale, at which Red Bull rival Max Verstappen grabbed victory and the title on the final lap of the race following a controversial Safety Car restart.

The matter is being investigated by the FIA, with Hamilton, Verstappen and the rest of the grid all set to join discussions in the near future, as the governing body evaluates potential regulation changes.

Andretti expects Hamilton to stay on and fight

Amid speculation that Hamilton could head into early retirement, Andretti expressed doubt that such a scenario will materialise and instead expects him to push on for what would be a record-breaking eighth world title.

"It's hard to get into somebody else's head, but from where I stand, I would say, 'You know what, I'm going to go out there and show them'," 1978 World Champion Andretti told RacingNews365.com, when asked what advice he would give Hamilton.

"He has a big incentive to be alone, with an eighth world title, so what more incentive do you want? He has so much to look forward to, to go out there and still battle. He's got all the ingredients to be able to fight, so that's the way I see it.

"I'm sure that all of his fans would love to see that, and let this saga continue, with this great rivalry between the two teams and two great drivers."

Pushed on whether he feels Hamilton will return to the grid, Andretti said: "I would think so. I think he would probably even do a disservice to himself, perhaps, to leave under negative circumstances – from his standpoint."

Andretti added that he sees Verstappen as a "deserving" World Champion and that Hamilton "can't really complain" about the situation, when taking the whole season into account.

"At the end of the day, you cannot argue about the ultimate results, in my opinion," said Andretti, who raced for the likes of Lotus, Ferrari, Williams and Alfa Romeo in F1.

"Lewis cannot really complain very much about bad luck, because look at what happened at Silverstone, for instance. At Silverstone, he knocks out his biggest rival, he had damage to his car, they red-flagged the race, and then he was able to repair the car and still start up front and win the race, with his rival in a hospital.

"Max is certainly a deserving World Champion. Max knows darn well that it took a miracle for it to happen, and the miracle was [Nicholas] Latifi crashing, which no one could have predicted. But that's the beauty of our sport – it's not over until it's over. You have to accept that.

"You can cry until the cows come home, but this is not the only time that things like that have happened in the last moment, the decisive moment.

"I think, overall, by ending the way it did, Formula 1 can consider 2021 as a really fantastic season."