Formula 1 is considering a change in how pre-season car launches are planned, with 2022 rumoured to see the introduction of a 'launch event' with all ten teams. 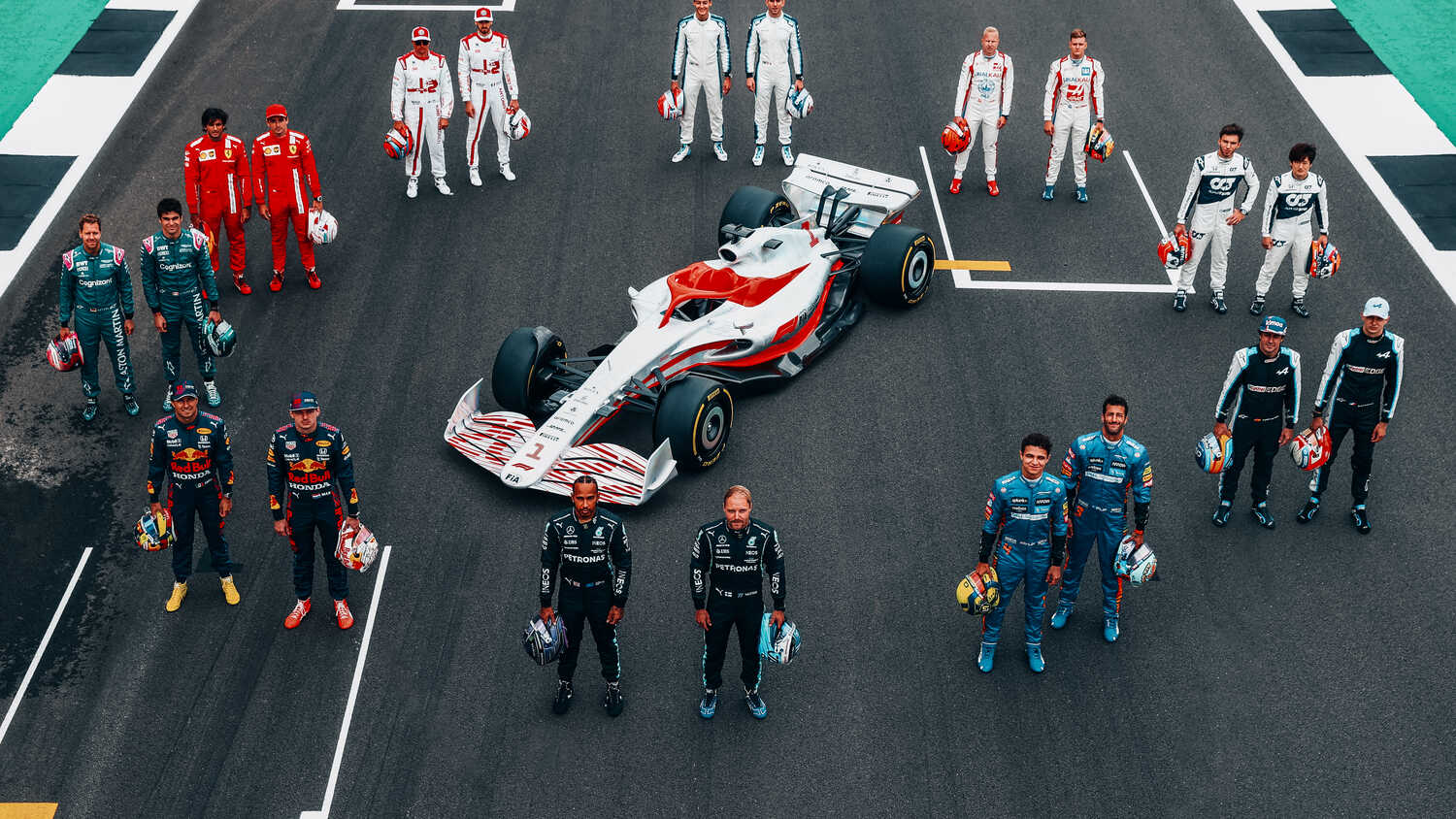 Formula 1 is weighing up a different way of presenting the new cars from each team for the start of the 2022 season, in a bid to bring all ten teams together for one large launch event spectacular.

Teams have traditionally presented their cars on their own terms, with a switch away from glamorous events in unusual settings, as was once the case during the height of the tobacco sponsorship era, to the much more sedate format nowadays of a press release of studio renders with an on-track shakedown shortly afterwards that most teams employ.

It's a rather piecemeal process, with the ten teams revealing their cars over the course of about two weeks. On some days there might be no reveals while, on other days, three teams might reveal their cars almost simultaneously.

However, for 2022, Formula 1 may take a similar approach to the official launches as with the reveal of the 2022 prototype at Silverstone ahead of the British Grand Prix. The drivers from all ten teams joined the '22 model on the grid to pose for press shots, and this idea may be carried forward on a grander scale for next season.

RacingNews365 understands one suggestion is to hold a three-day shakedown of the new cars at the Circuit de Barcelona-Catalunya. This would take place behind closed doors, away from the prying eyes of the media and fans, in order to allow the teams to iron out any initial hiccups with the new cars.

From there, the teams would then return back to base before the first official test. This could be at Bahrain's Sakhir Circuit, which hosted the three days of pre-season testing for 2021.

It's at this first test that the proposal is to host the composite new era launch, with each team given the chance to have all eyes on their new car presentation over the course of the event. However, discussions around this proposed format are still ongoing.

The second official test is also proposed for Bahrain.

The mooted dates are February 23rd to 25th for the Barcelona shakedown, with Bahrain testing running in the first two weeks in March. The sporting regulations require a ten day gap between the end of pre-season testing and the beginning of the first Grand Prix, which could indicate March 27th as the date of the season opener.