Ross Brawn wants to clamp down on radio communications directly between the Race Director and the F1 team bosses. 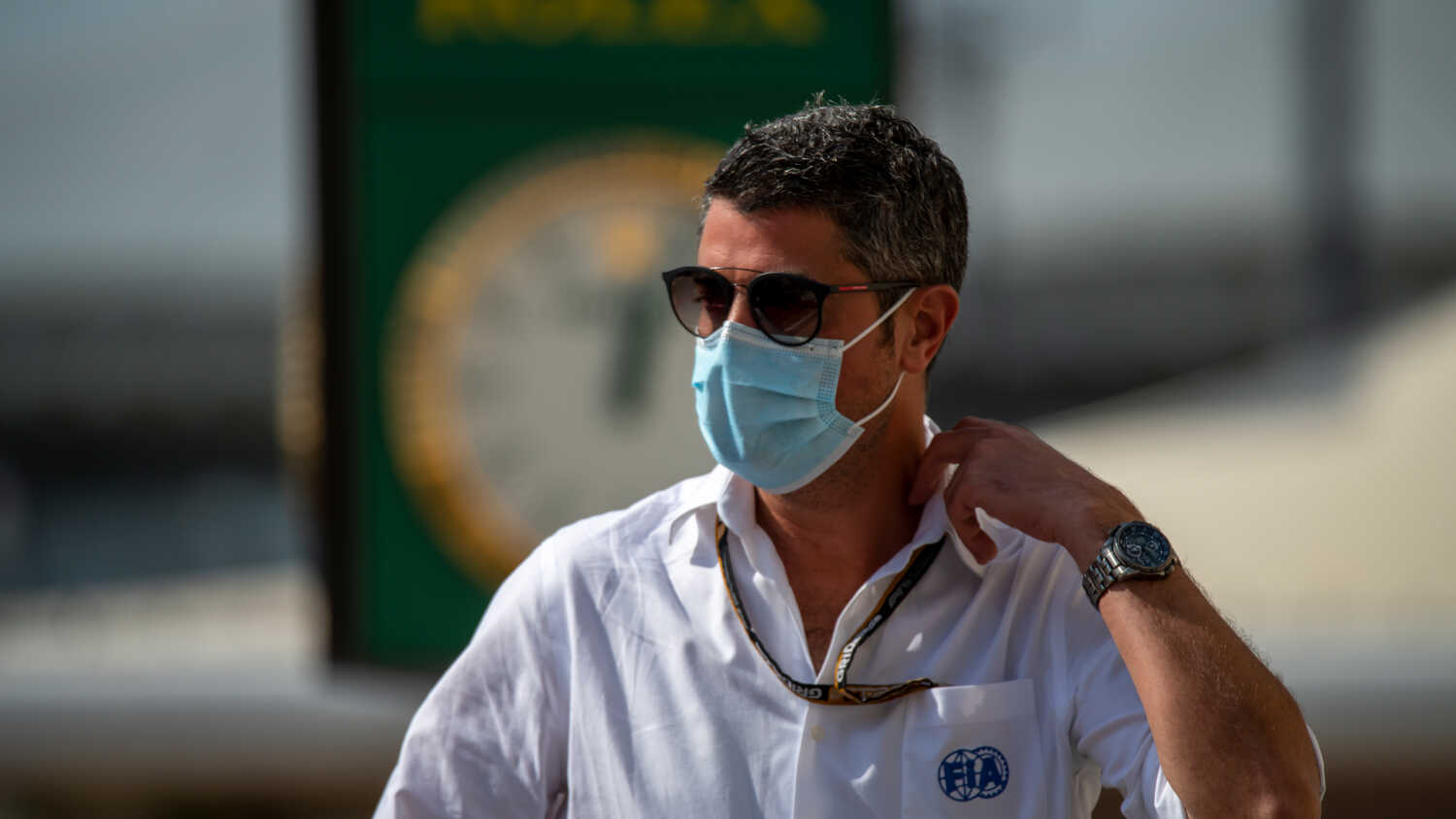 F1's Managing Director, Ross Brawn, says he wants to put an end to direct radio communications between F1 team bosses and the FIA's Race Director, Michael Masi, in the wake of the Abu Dhabi Grand Prix.

That race had several radio messages broadcast over the television world feed between Toto Wolff and Masi, as the Mercedes boss urged Masi not to bring out the Safety Car when Antonio Giovinazzi parked his Alfa Romeo up in an unsafe location. That recovery was covered by a Virtual Safety Car.

Communications with Masi were also heard early in the race, as Red Bull's Jonathan Wheatley and Mercedes' Ron Meadows both argued with the Race Director over the first-lap incident between Lewis Hamilton and Max Verstappen when they fought over the lead.

Masi would end the argument by telling Red Bull that Hamilton did give up the time advantage he had gained by cutting the track at Turn 6, and did not have to cede the position.

But the most egregious messages came at the end of the race as the Safety Car neutralised the race. Red Bull's Christian Horner could be heard telling Masi that lapped cars needed to be cleared out of the way between Hamilton and Verstappen, while Wolff argued that Masi's decision to release them "wasn't right".

On the dramatic final lap, Wolff could then be heard shouting "No, Michael, no, no, no, that was so not right!" as Verstappen overtook Hamilton.

Brawn said that neither team boss had the right to make those calls, and that he wants to see these communications clamped down on.

"It's like the football coach negotiating with the referee," Brawn is quoted by Auto Motor und Sport.

"It's not acceptable that the team bosses put Michael under such pressure during the race.

With Mercedes lodging two separate protests after the race, both of which were dismissed by the stewards, the wait continues to see whether the team opt to submit an appeal against the meatier of the two protests.

Brawn said the dramatics of the final lap amazed him, but that the protests from Mercedes detracted from the spectacle.

"The decision in the last lap is a highlight that can't be topped," he commented.

"Unfortunately, the protest takes the shine from the finale a bit."