Exclusive with Raikkonen: I wasn't ready for Formula 1

In an interview with RacingNews365.com, Kimi Raikkonen opened up on his journey to Formula 1 which was far from simple. 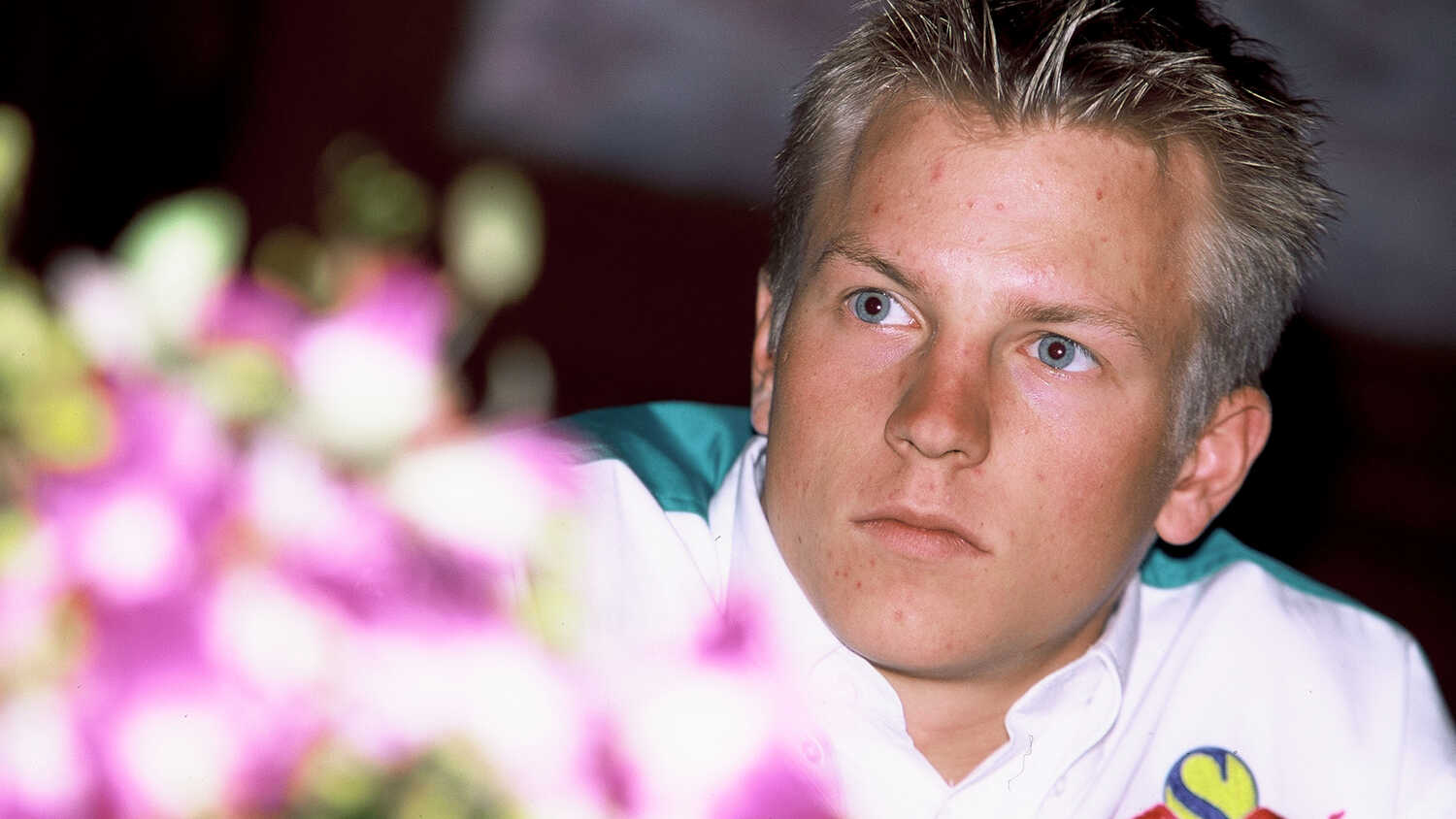 Kimi Raikkonen is the most experienced driver in Formula 1, making his debut over 20 years ago for Sauber at the Australian Grand Prix.

Remarkably he had just two years of racing in single seaters, mostly at national level before he found himself in the pinnacle of motorsport. At the age of 20, the Finn was offered a test for Sauber having impressed in Formula Renault UK.

"I probably didn't even know what ready [meant] anyhow," Raikkonen joked to RacingNews365.com. "If you get the chance, you take it. You might not get many chances here [in F1] and obviously you try to take use that chance as long as you can because who knows what comes out of it.

"For sure it was hard to drive, no power steering, my neck couldn't take it. From Formula Renault the braking and the speed in the corners was a completely different story than I was used to."

"In that side, I wasn't ready for Formula 1. But of course I wasn't going to tell them that I didn't feel strong enough.

"At least I had three days to do the first test. The first test, for sure, everything was happening too fast. It's funny how the head works out because once I slept overnight, everything slowed down and it was a lot more normal so it became much more easier.

"The team knew it was going to be difficult [for me] to do many laps in a row. I might have done about three in a row before I came back in.

"It may not have been the easiest place to start, in Mugello, but I wouldn't complain. For sure, sometimes it wasn't always easy with the steering and fast corners but it worked out ok." 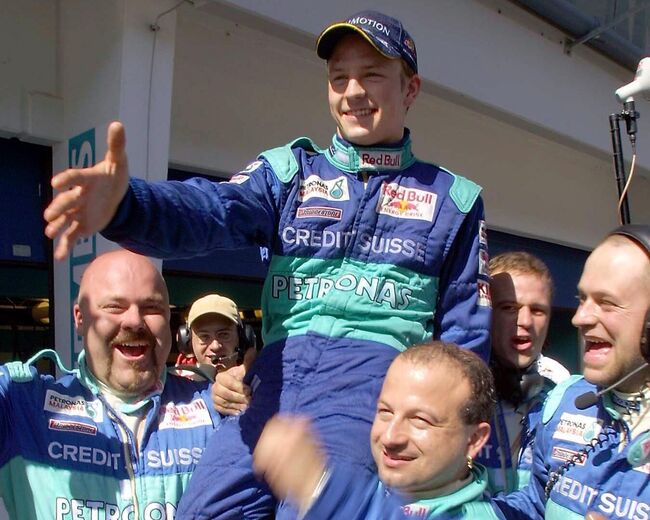 On just the second day of the test, Raikkonen lapped half a second quicker than regular driver Pedro Diniz. Team boss Peter Sauber recognised the talent of Raikkonen early on so kept the news quiet about the test.

"I didn't really worry about it [the test] too much because it wasn't like I had 14 laps or 20 laps to do something," said Raikkonen. "I knew I had three days and just tried to learn and get faster day by day.

"I don't know what I felt. I can't remember when I went out the first time in the car, how fast it felt on the straight and in the braking but I'm sure I was happy.

"I signed it in a hotel and restaurant in Rapperswil next to a lake. Then there was this story about a super licence if I get it [or not].

"Probably I worried about it but I never found out if I had it for one race or two races. I never even asked. I was happy that I was on the way to Australia in the end and that's only what mattered to me.

Raikkonen's family did have a lot of money when he was growing up. The money they did have was used to fund Raikkonen's karting career which the 2007 F1 world champion remains thankful for.

"We never had an indoor toilet when I lived there so we did that [brought one] and I brought some small land next to our home," explained Raikkonen.

"Without my parents sacrifices I would never be in F1, or in the first place doing any go-karting, all these things. We never had money. They had a lot of loans for the house but they worked hard.

"All the money that we had they spent on me and my brothers racing, just that we can go as a family around the Finland [to race] and then obviously later on in Europe. That was a big thing and then we had some helpful from our cousins.

"When I was doing go-karting, I got to the point that it didn't cost anything so I got some pocket money working with Peter de Bruijn between the races, building go-karts. But without my manager I would never have had the chance to race in racing cars that's for sure."