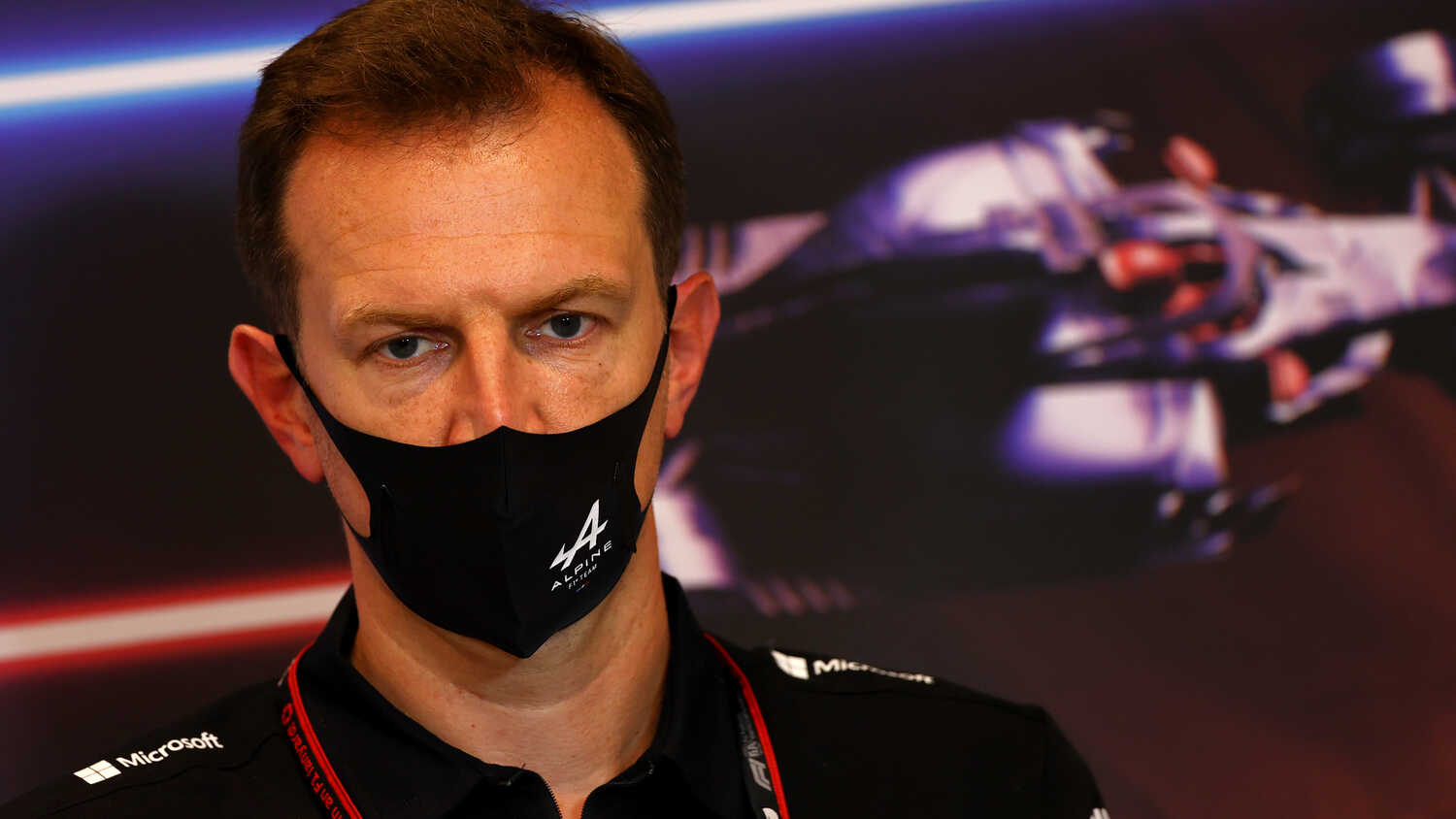 Laurent Rossi believes that the driver combination of Fernando Alonso and Esteban Ocon is working very well for the Alpine team, as the two time World Champion has become a 'wiser' driver since leaving F1 at the end of 2018.

Departing F1 at the end of a long and unsuccessful stint with McLaren, Alonso was tempted back to Formula 1 after two years away to rejoin his former Renault team as they rebranded to Alpine under Laurent Rossi. Six months into Alonso's comeback, Rossi believes that the Spaniard is comparing favourably to his much younger teammate.

"Well, at the moment, I would say Fernando is showing that he's back, in terms of potential," Rossi told RacingNews365.com

"If you look at every single Grand Prix, every single weekend that we had, Esteban has certainly done very well. He's been showing that he is a great driver. And Fernando has always been able to match Esteban's time, at least once. What's missing, at the moment, for Fernando is a bit of regularity and he admits it himself.

"On a hot lap, he can do as good as Esteban, which shows he's back, he needs a bit of regularity. And that will come because he basically needs to be acquainted with the car."

There's been flashes of speed from Alonso, as well as some of his classic opportunism. This was well displayed last weekend in Azerbaijan, when the Spaniard climbed to sixth place at the final standing start, including a daring pass around the outside of Yuki Tsunoda. After a weekend where the car lacked pace, it was another example of Alonso taking a car to a position where it didn't really belong.

With such evidence that the 'real' Alonso is still finding his feet, Rossi said there's no external pressure or deadline being put on the two time Champion getting up to speed immediately.

"No, certainly not myself," he said. "This is a world champion, two times, super senior driver. He knows himself better than anyone else. And he has personal requirements that are clearly matching what we expect from him.

"We both know, him and I, that, and everyone else in the team actually, this year would be a transition year in many respects, all we want him to do is to be able to grab some points and be an almost equal teammate to Esteban at the very least, which he is doing. He needs to be ready for next year when the new cars arrive."

Alonso had a reputation for being somewhat selfish during his first F1 career. This individualistic approach served him well on occasions, but Alonso generally wasn't seen as a tremendously good team player. However, with Alonso racing as part of a three man group with Toyota in the World Endurance Championship, he has had to learn to be less of a maverick and Rossi explained that he's been very easy to work with.

"He's become wiser!" Rossi said. " I don't know. I have no idea, perhaps it's age! I don't know, we all go through that stage. But he's actually amazingly easy to work with. And actually, it shows with Esteban. The two of them never stop talking about this collaboration. That's good. Fernando speaks highly of Esteban saying he is fast. There's no bad words, bad mouthing.

"Fernando is actually extremely exacting in terms of his feedback and the stuff he wants from the engineers. Which is helpful because actually it pushes Esteban to do the same. And both of them are comparing notes very often to improve the level of the car, but also the team and the way we work."

As for how the relationship between Alonso and Ocon is progressing, with the young Frenchman currently ahead of his veteran Champion teammate, Rossi said there's a mutual respect between the pair but refuted that their age difference has resulted in a 'big brother, little brother' type of dynamic.

"I think it's more of a 'we are drivers', the age doesn't matter if we respect each other," Rossi explained.

"I think Esteban has been showing such a good performance that it's like he's sitting at the same table as Fernando even without the title. That commands respect from Fernando because he's getting like, hot lap,s qualifications are so good, that certainly the age barrier doesn't exist. It's more like 'you're a good driver, I'm a good driver, let's take this car higher, let's take the team higher'. So so far, it's been good."