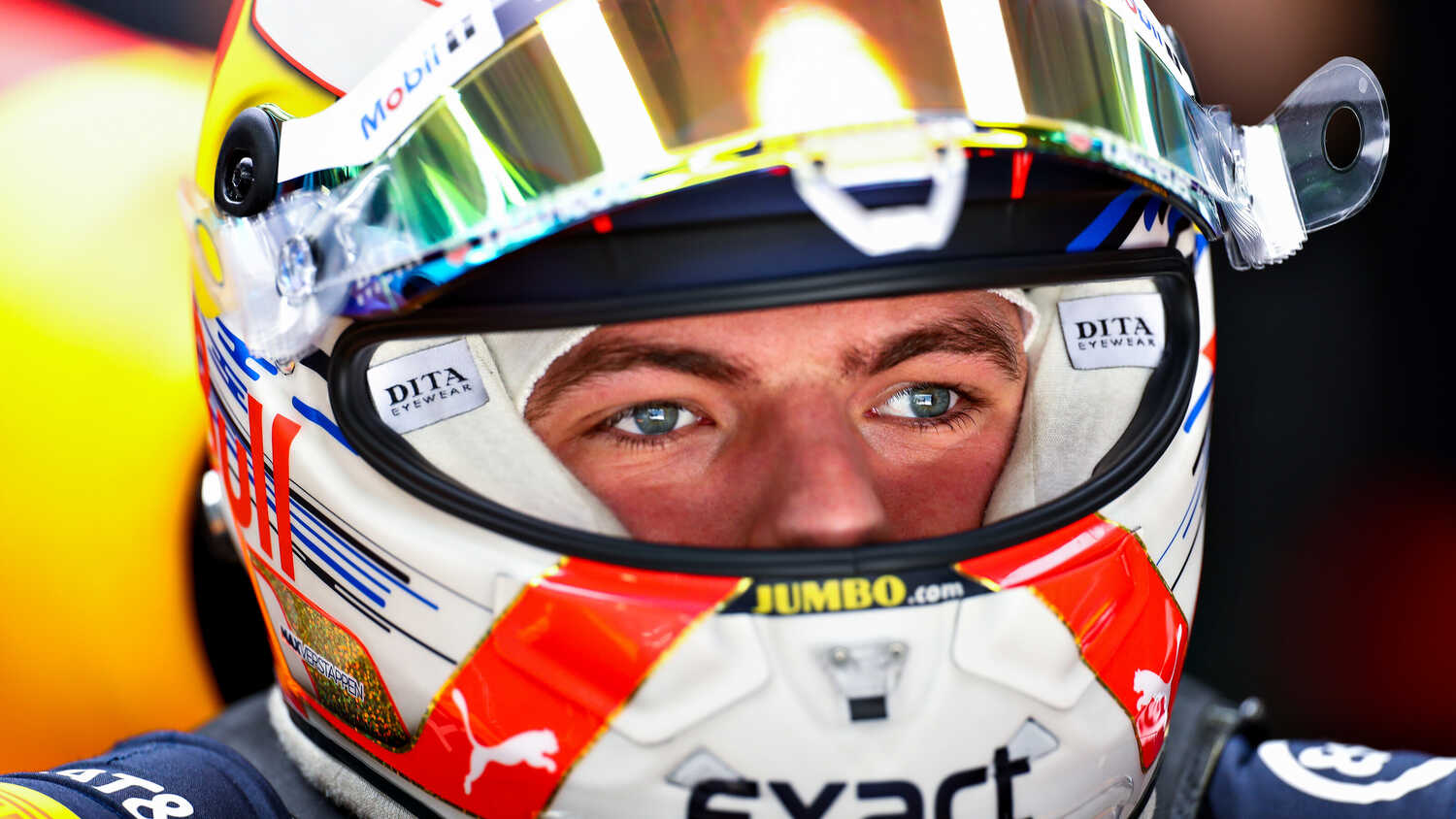 Max Verstappen made his Formula 1 debut at the age of 17, setting all kinds of records in the process, in 2015. Since then the Dutchman has evolved into arguably one of the sport's talented drivers winning ten races in his six seasons in the sport. One thing the Red Bull driver has failed to achieve is a world championship, which Dutch driver Bleekenmolen feels he should have had.

"You can definitely say that (Verstappen winning a championship already)," Bleekenmolen told RacingNews365.com in an exclusive.

"But that is not his own fault. He makes no mistakes, he drives hard. It's not Max's fault and we all know what it is."

Bleekenmolen also commented on Verstappen's strong end to 2020, hoping the pace of the Red Bull wasn't a one-off.

The Dutchman finally offers an opinion on who he thinks the favorites for this year will be citing a familiar German name.

"Then I still think that the German Gründlichkeit (thoroughbred) is on the front row again," Bleekenmolen stated.

"Mercedes had so much left, but fortunately Verstappen was able to show how good he was in the last race."