Arie Luyendyk the Dutch racing legend who won the Indy 500 on two occasions in 1990 and 1997 believes Rinus 'Veekay' van Kalmthout can follow in his footsteps. 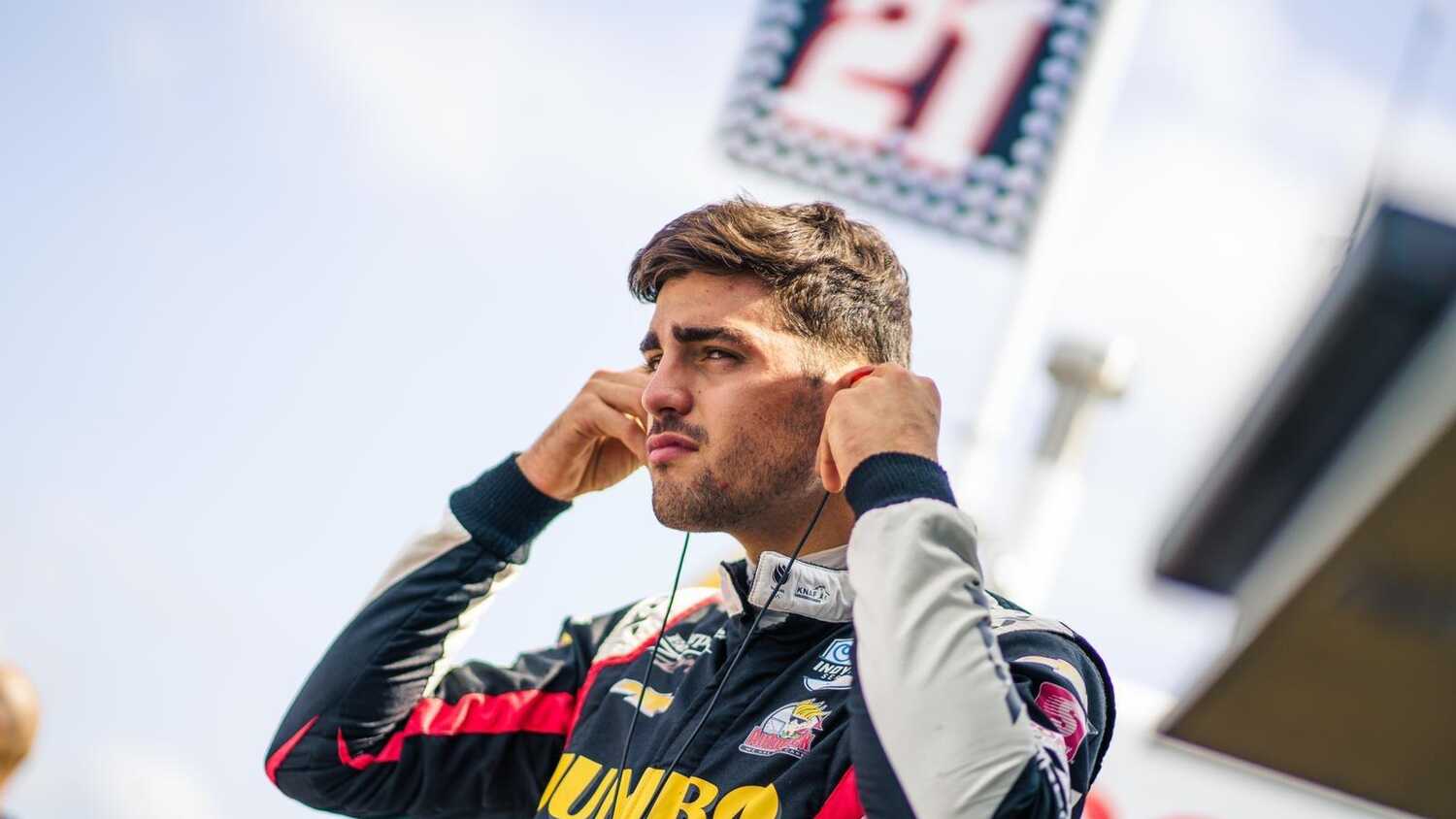 After trying his hand at moving up the racing ladder in Europe, Dutchman Arie Luyendyk made an astute decision to cross the Atlantic and begin competing in the now-defunct ChampCar series in America. His decision paid off as Luyendyk won the prestigious Indy 500 on two separate occasions in 1990 and 1997. 24 years later his protege, Rinus 'Veekay' van Kalmthout, could repeat his master's feat.

Veekay's IndyCar career has been promising to say the least. The Dutchman won the Pro-Mazda series and finished second in the USF2000 and IndyLights championship. Making the step up into the main IndyCar series last year, Veekay impressed many claiming his first podium at the Harvest GP run on the Indianapolis Motor Speedway and was deemed the rookie of the year.

In 2021 Veekay claimed his first win in the IndyCar champion winning the Grand Prix of Indianapolis, which is run on the Indy road course. Given his success at the venue, his mentor Luyendyk believes he is capable of following in his footsteps.

"Rinus [for Luyendyk no discussion about the name Veekay or Van Kalmthout, for him it's just Rinus, ed.] feels there is something to gain on Sunday," Luendyk told RacingNews365.com in an exclusive interview.

"He always goes well here in Indianapolis, but he goes well everywhere. I'm really optimistic. Last year a lot was lost in the pit lane with difficult pit stops (even though Luyendyk advised him not to take any risks in the pits, ed.). That is something he has learned from. He's been through certain situations now."

Luyendyk also stated his favorite for the race picking a more experienced hand than his own student.

"If I really had to name someone, it would be [Scott] Dixon. The whole picture is right. The experience is there, the team is solid and Dixon is just very good."

Now serving as a race steward for the American championship, Luyendyk recalls how he cheered for Veekay when the Dutchman took his first win in the championship.

"I remember watching my son Arie Luyendyk jr. with buckling knees as he raced," Luyendyk explained.

"I also had those wobbly knees during the last ten laps of Rinus. For that matter, I also had that with Max Verstappen's first victory in 2016."

Asked if he was afraid of being biased the Dutch legend answered in the negative.

"I don't care about that, as long as I don't report to the winner's circle, it's fine," Luyendyk stated.

The Dutchman also stated that he will not vacate his role as a steward for one of the biggest races in the world anytime soon.

"Until people start accusing me of getting old and not seeing things so well anymore, then I will stop, but at the moment I still see everything well," Luyendyk concluded.