Drivers wary of new Pirelli rear tyres: It's an unknown

With Pirelli set to try out a new rear tyre construction during free practice in Austria, some of the drivers are wary of it potentially shaking up the order if they're permenantly introduced. 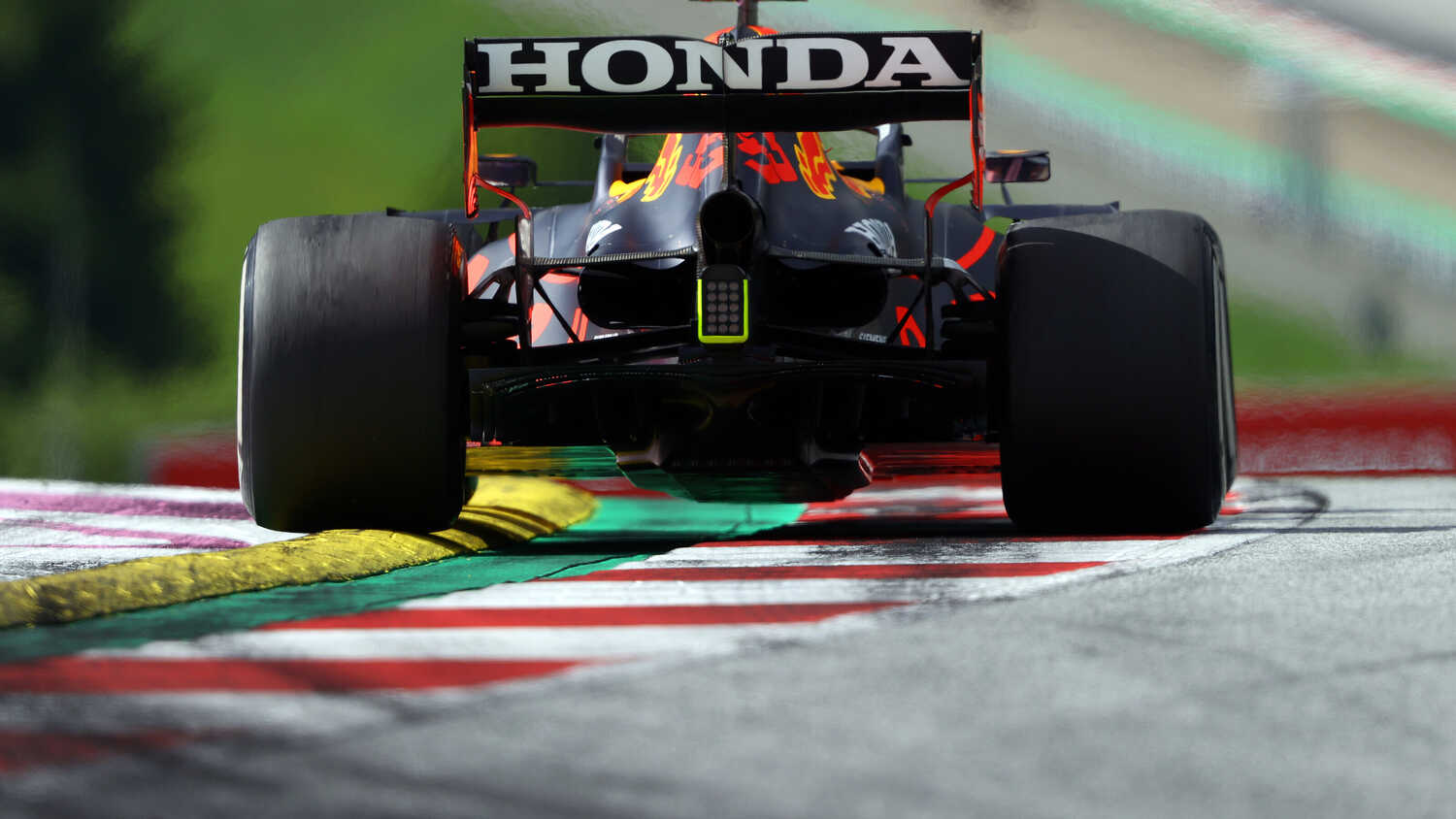 Pirelli's new rear tyre construction will hit the track on Friday morning in Austria, with the new, more robust, construction being trialed with every driver being given two sets of the new tyres.

If the test goes well, Pirelli intend on introducing the new constructions permanently from the British Grand Prix. The change has come about as a result of the new tyre technical directives introduced after Azerbaijan, where two drivers suffered left rear tyre failures. The added variable of a new construction tyre means some of the drivers are now a little wary of it possibly changing their car balance.

"I won't know till I drive the car," Lewis Hamilton said on Thursday.

"Most often when Pirelli bring a new tyre, it's not huge differences. So as far as I'm aware, it's just a reliability adjustment. So I don't really think it's going to change much, but we could get in tomorrow, and it could affect some more than others. Who knows?"

Alpine's Esteban Ocon reckons the changes, even if they do affect the cars, won't have any long lasting effects as teams will simply tweak their setups to suit.

"I can't know until I drive the car, exactly. It should address a reliability concern," he said.

"We could have surprises, of course, it could change the balance of the car, the characteristic but, coming from 2020 to 21, I think everybody adapts the car setup to to those changes. So, I don't think it would be a huge change, but I could be wrong."

Red Bull's Max Verstappen, who was one of the two drivers to have his tyre fail in Azerbaijan, didn't want to speculate on the changes, saying he wants to wait and see how they drive.

"I don't know. I don't even know what exactly they're changing to!" said the championship leader.

"I mean, I know the construction, but we have to drive it first to really see what it's going to do because, otherwise, it's almost impossible to really say anything about it."