Drivers react to prospect of more races in the United States

With two F1 races set to take place in the United States in 2022, several drivers have given their views on the prospect of more being added in the future. 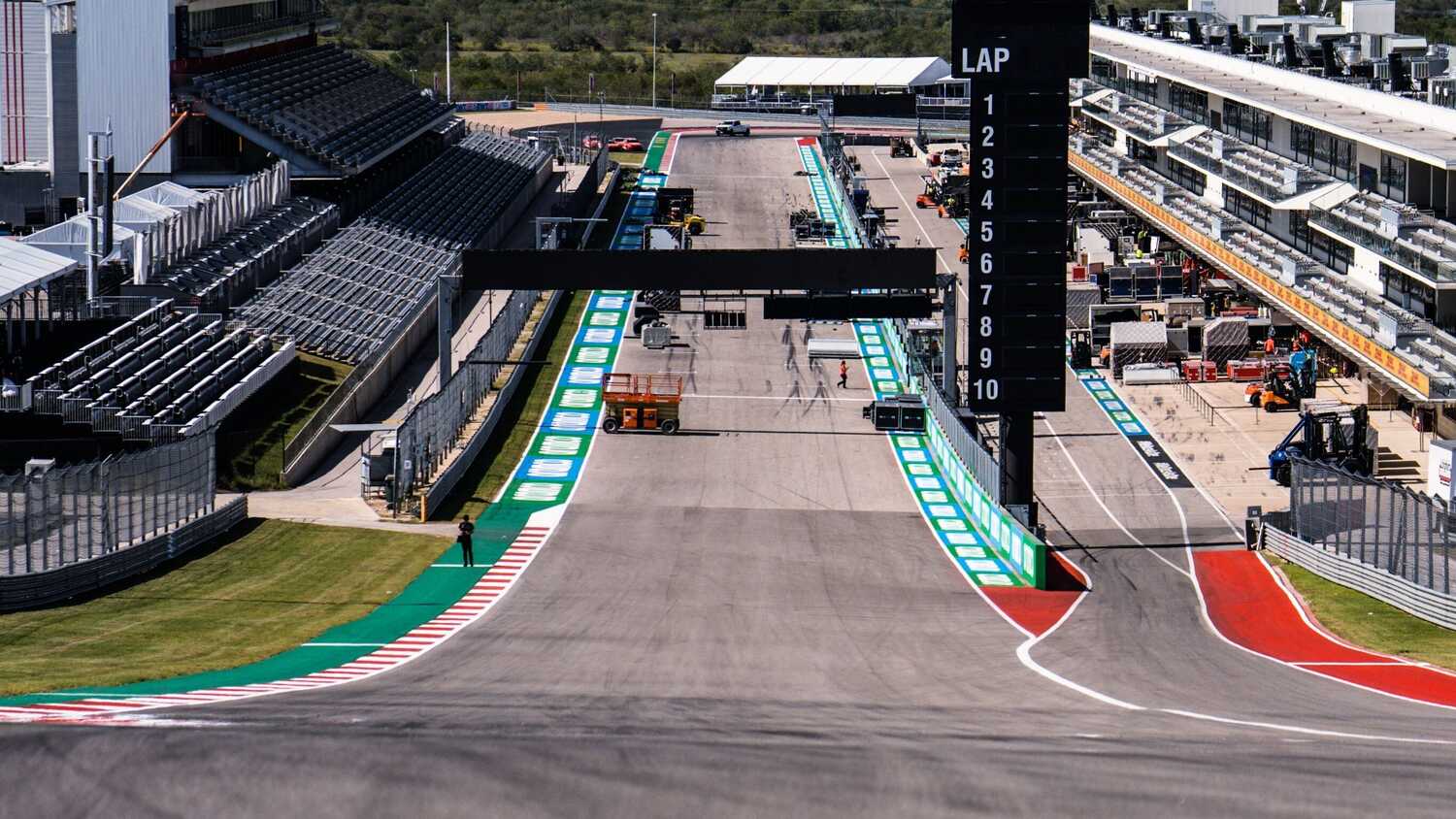 The 2022 F1 calendar will feature not one but two visits to the United States, with races taking place in Austin and Miami, and several drivers have been reacting to the prospect of another venue being added in the future.

With much talk about the popularity of Netflix series Drive to Survive increasing interest in the sport amongst American fans – despite Max Verstappen not being a fan of the show – the chance of an additional Grand Prix in the US taking place one day seems feasible. Lewis Hamilton is supportive of the idea.

"This is such a huge country," Hamilton told select media including RacingNews365.com.

"Having one race here for sure isn't enough to really be able to tap into the sporting culture here and really encapsulate the fans and get them on the journey with us. I think definitely you need to at least have two [races]."

Charles Leclerc is also in favour: "I think Formula 1 is getting bigger and bigger [in the US] in the last years thanks to the Netflix season here, and I can definitely feel it and see it.

"I love this country, so it's great to be here and I will be very happy to have a third race here."

Daniel Ricciardo is known for being a fan of the United States, though both he and former Red Bull teammate Verstappen have jokingly suggested that hosting a race in Las Vegas could result in some driver changes.

"Vegas could be really cool," Ricciardo said, prompting Verstappen – who was alongside him in the press conference – to add: "Maybe some drivers will miss the race."

Ricciardo added: "We're not convinced every driver would show up, so that's a good one for reserve drivers! Be alert for Vegas, you might get your chance.

"It's just fun, and for whatever reason I love it [here]. I love the atmosphere, and it's just a good laugh."

"I love being in America as well, so a few races in America is definitely good," the Dutchman explained.

Valtteri Bottas is seemingly just as wary about the effect of a race in Las Vegas, but, like Leclerc, has enjoyed seeing the increased interest in F1 in the United States.

"I once had a big weekend in Vegas and after that I thought, 'Never again', but I might have to eat my words," the Finn quipped.

"I would be happy now to go back, it's already many years ago so I recovered. Honestly, from my side, having more races in the US would be a good thing.

"I can see quite a big difference in how popular Formula 1 has become in the US, and much more people recognise the sport, [they] have their favourite teams and drivers they support.

"Even here in Austin, I've never had that many people come to me and showing the support, so it's definitely growing.

"I will happily go to Miami and even Vegas if that's the case."