After starting from pole, Max Verstappen handed top spot to rival Lewis Hamilton after running wide on the opening lap. It didn't matter in the end as a bold Red Bull strategy move and a sparkling performance from the Dutchman earned him RacingNews365.com's Driver of the Day. 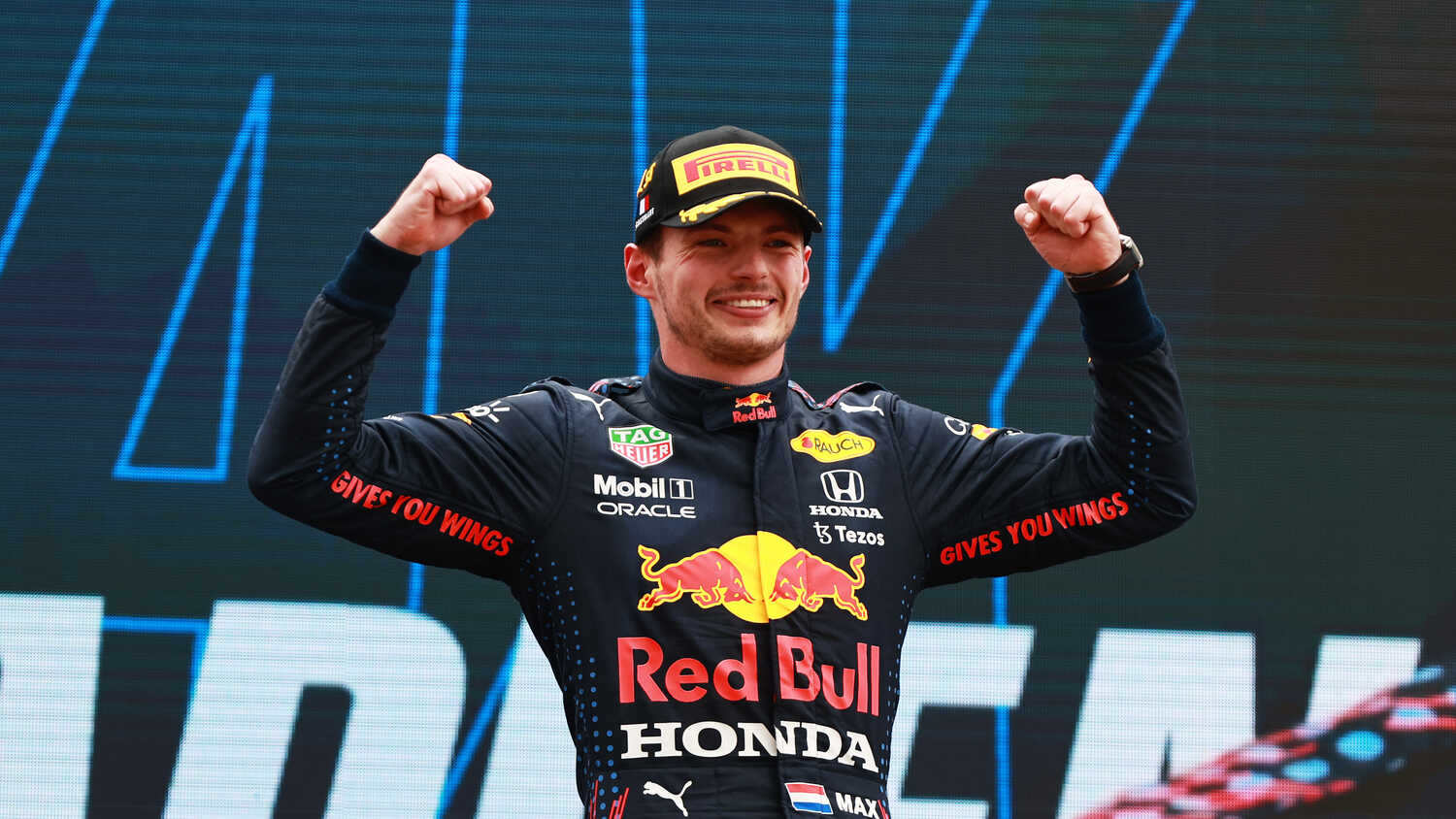 In the end there was denying Max Verstappen as the Dutchman took his third victory of the 2021 F1 season, however it wasn't a straightforward afternoon for the Red Bull driver in France.

Starting from pole gave Verstappen the advantage over championship rival Lewis Hamilton, however that was quickly squandered when he made a mistake at Turn 1 and was forced to head for the run-off area for Turn 2. From there Max was forced to chase the Briton, with the Circuit Paul Ricard making it hard for him to find a way past.

Things changed at the first round of pit stops when Verstappen retook the lead thanks to the undercut and a sensational outlap, however the drama didn't end there. Tyre degradation was a big talking point as teams and drivers struggled with the tarmac at Paul Ricard, forcing Red Bull to switch to a two-stop strategy.

It was a move reminiscent of the one Mercedes pulled on Verstappen and Red Bull in Spain, with the Briton coming out on top that day. The Dutchman got his revenge in France on Sunday however, battling back and making his way past his championship rival - who's tyres were all but done - on the penultimate lap to take the chequered flag, and the extra point that comes with the fastest lap of the race.

“It was certainly not easy, especially the beginning I would say it was really tricky for me,” Verstappen told RacingNews365.com and other members of the media after the race. “I had my moment in Turn 1, I honestly really got caught out. I turned in thinking it was fine and then suddenly kept losing the rear, so had to go off the track and then of course I lost the position.

“I was really upset at the time but you also have to just think ahead. It was still a long race, a lots of things could happen and I just tried to follow. We opted to go for the two-stop and I was like, let’s see if it's going to work out, because you never know of course around here.

"But then as soon as I was getting closer, I could see Lewis on the tyres he was on, they were really worn and there was not much left on it, so as soon as I got in the DRS, with the top speed and the wing level we chose, it was a fairly, let's say, easy pass."

The result means that Verstappen leads the Drivers' Championship by 12 points heading into back-to-back races at the Red Bull Ring. No doubt Red Bull will be looking to add to their run of three consecutive wins - the first time they've done so in the turbo-hybrid era.