The Netflix smash hit series Drive to Survive was originally intended to be a docu-series all about the Red Bull Formula 1 team, before morphing into a broader show about the sport in general. 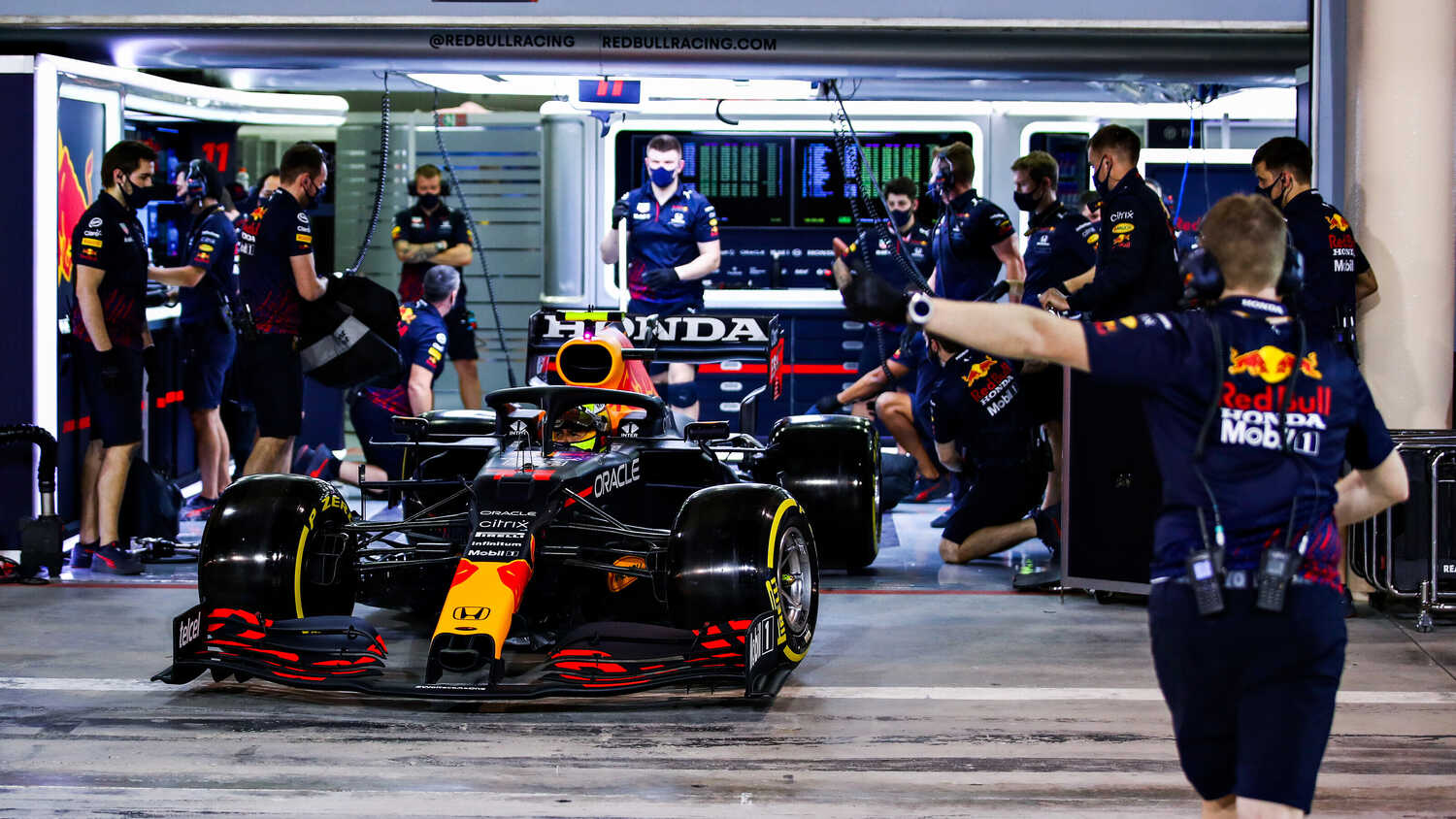 Netflix's Drive to Survive almost started life as a documentary series solely about the Red Bull Formula 1 team, it's been revealed.

The TV docu-series has proved a smash hit for Netflix over the past three years, bringing the sport before a new audience through the telling of stories from the paddock and presenting them in a dramatic, easy-to-digest fashion.

But it could have been very different, had the original plan to create a documentary solely about Red Bull Racing happened.

"I'd happened to bump into some of the Red Bull people at a business event," explained James Gay-Rees, producer for Drive to Survive, on the In the Fast Lane podcast.

"We just started sort of discussing the idea of doing a Red Bull follow series. So we took it to Liberty Media, and they said they already talked to Netflix about doing this whole sport access.

"I'd met a bunch of the teams before, I went to Abu Dhabi a couple of times before this all started. I'd spent a lot of time with Red Bull in particular, and McLaren, I knew a lot of McLaren guys from the Senna film.

"Now some of these people are Aston Martin so, you know, they do sort of jump around a little bit."

While Drive to Survive has quickly become popular within the mainstream, and accepted within the paddock, Gay-Rees admitted that the timing of the proposal played a huge part in that with the sport going through a transitionary phase as Liberty Media set about making Formula 1 more accessible.

"These things are invariably about timing, and people within the sport could recognise the fact that it was something they probably needed, because it can be a bit 'male, pale and stale'. So, it needed a bit of a shot in the arm," Gay-Rees said.

"But it's one thing saying to people 'let's make a great show together' and actually getting them to do it, because they go 'oh god, this is actually a bit of a pain in the ass'.

"It just takes time, it just really does take time. And I think that's why season three is probably the best season because both sides now understand what's involved and needed in order to make it work.

"So they're getting better and better all the time, but basically trying to help us with good access, which is all it comes down to. And I have to say Netflix are super partners on it.

"It's good for everybody to be able to do the show, you know, it was the number one show in the world of Netflix when it launched that Friday. So it's pretty extraordinary."