With the teams set to decide on a possible engine freeze, F1 boss Stefano Domenicali hopes that an agreement can be reached between all parties as it would be best for the sport. 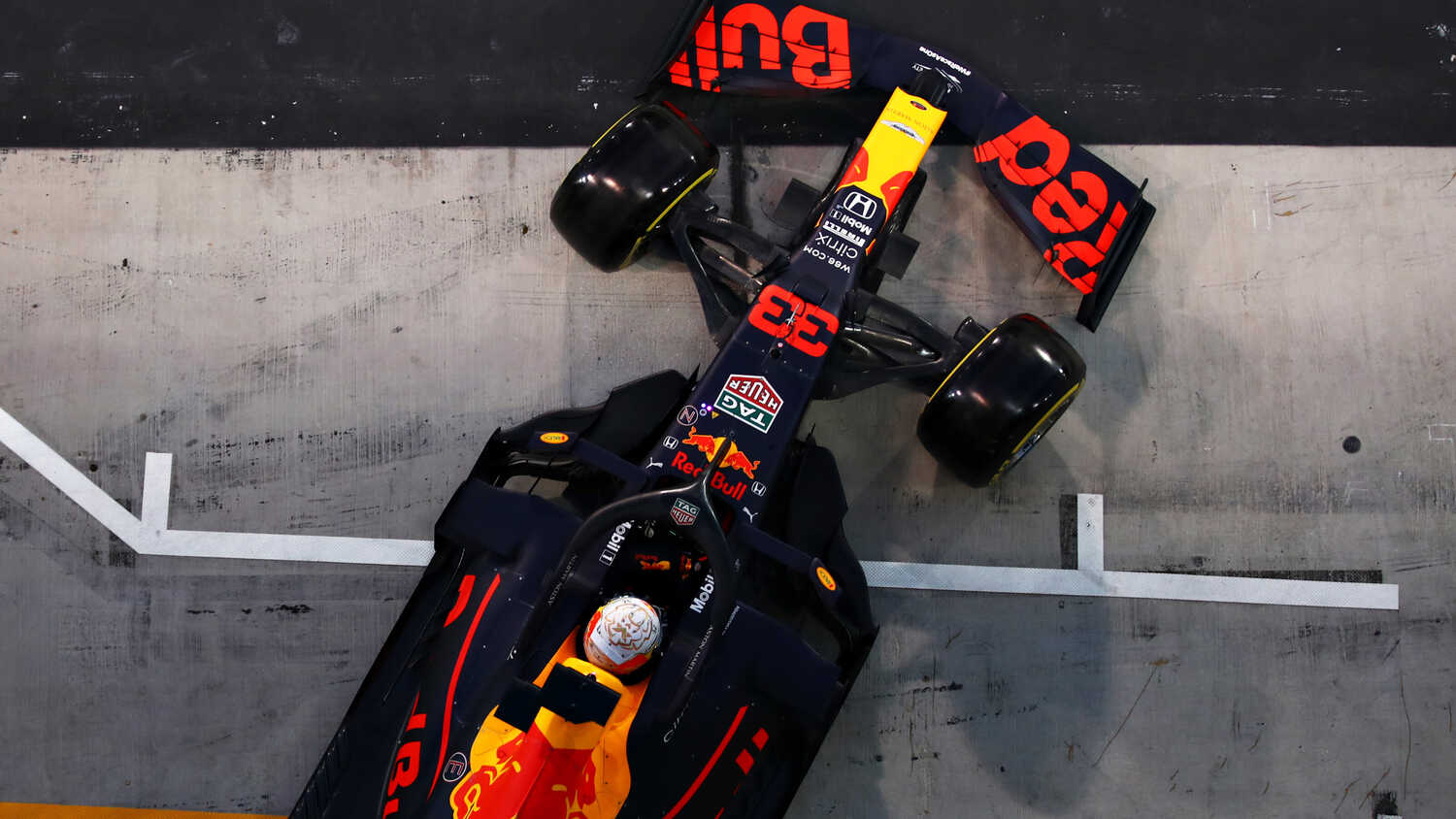 Stefano Domenicali hopes that an engine freeze agreement can be reached when the teams convene next as he believes it will benefit the sport as a whole.

With Honda announcing they would leave the sport at the end of 2021, Red Bull were left scrambling for an engine partner. With their relationship with Renault rocky and Ferrari and Mercedes refusing to supply a direct rival, the team agreed that the best course of action would be to run their current Honda engines under their own banner. However, with the financial and technical burden of developing the engines too much to bear for the former champions, the Milton Keynes based team has been pushing for an engine freeze.

"Of course there are many points on the agenda, but the engine freeze is of course an especially important point," Domenicali told RacingNews365.com

"We understand very well the importance of this situation and I hope that everyone will see that this is the best option for Red Bull and therefore also for the entire world of Formula 1."

The decision is vital to Red Bull's future as a vote against them would leave them very little time to redevelop their 2022 car.