Ron Dennis may have famously brought Lewis Hamilton into F1, but the former McLaren team boss isn't tipping him to win the championship this season. 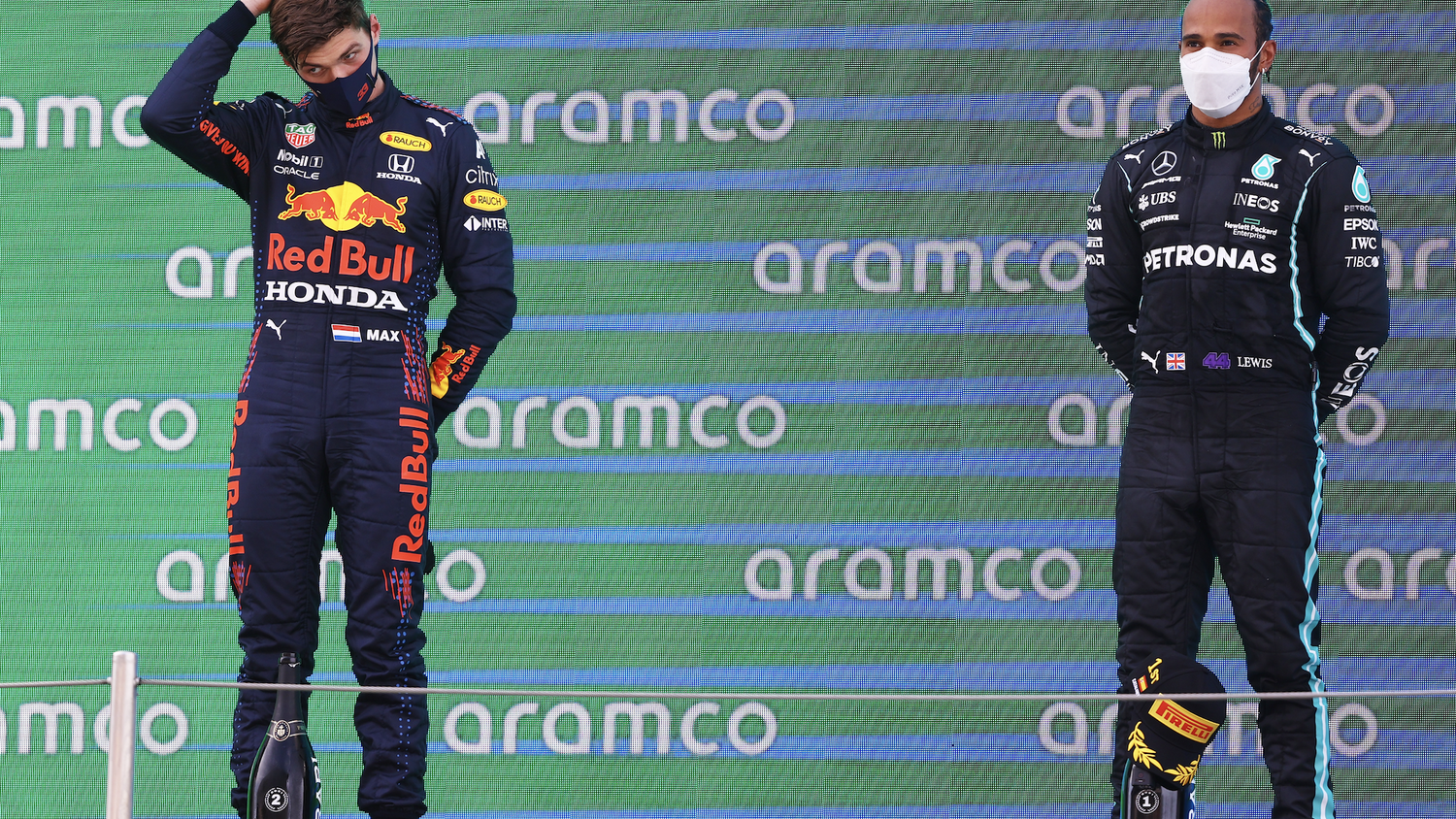 Former McLaren boss Ron Dennis believes Max Verstappen will come out on top in the battle with former protege Lewis Hamilton for the 2021 F1 Drivers' Championship.

It remains to be seen whether Verstappen can increase that advantage at the Sochi Autodrom, as he'll start from the back of the grid after taking a fresh engine – his fourth of the season.

Nonetheless, it's the improved performance of the Honda engine that has Dennis tipping Verstappen to come out on top at season's end, provided he and Red Bull can avoid mistakes.

"I have a tremendous respect for the technologists at Red Bull and I think Honda have stabilised their engine performance very well," Dennis told Sky Sports News.

"So I think it's going to be Verstappen. If it's not, it will be not because they lack performance but because they make mistakes.

"The question is, in what circumstances are these mistakes going to be made? It's going to be a very colourful end of season but I would probably back Verstappen."

Dennis believes the improved reliability of cars means the championship will go to the driver that is most deserving.

"No one likes losing, so [Lewis] won't be at all happy about being behind the game, but his motivation and any top driver's motivation is enhanced by having to fight," Dennis added.

"Fighting in a Grand Prix car is extremely knife-edge – if you are too aggressive with the car, you will destroy the tyres too quickly, you will determine the outcome of the race very, very early on because whilst it all looks very close, the reality is when a car is behind another, he will have a much greater challenge at looking after his tyres.

"Engines and everything are so reliable now that it is between two gladiators and the outcome is one has to win and one has to lose."