Could Red Bull be set to protest Mercedes' rear wing in Qatar?

Red Bull may have identified part of the secret to Mercedes' tremendous straight-line speed... 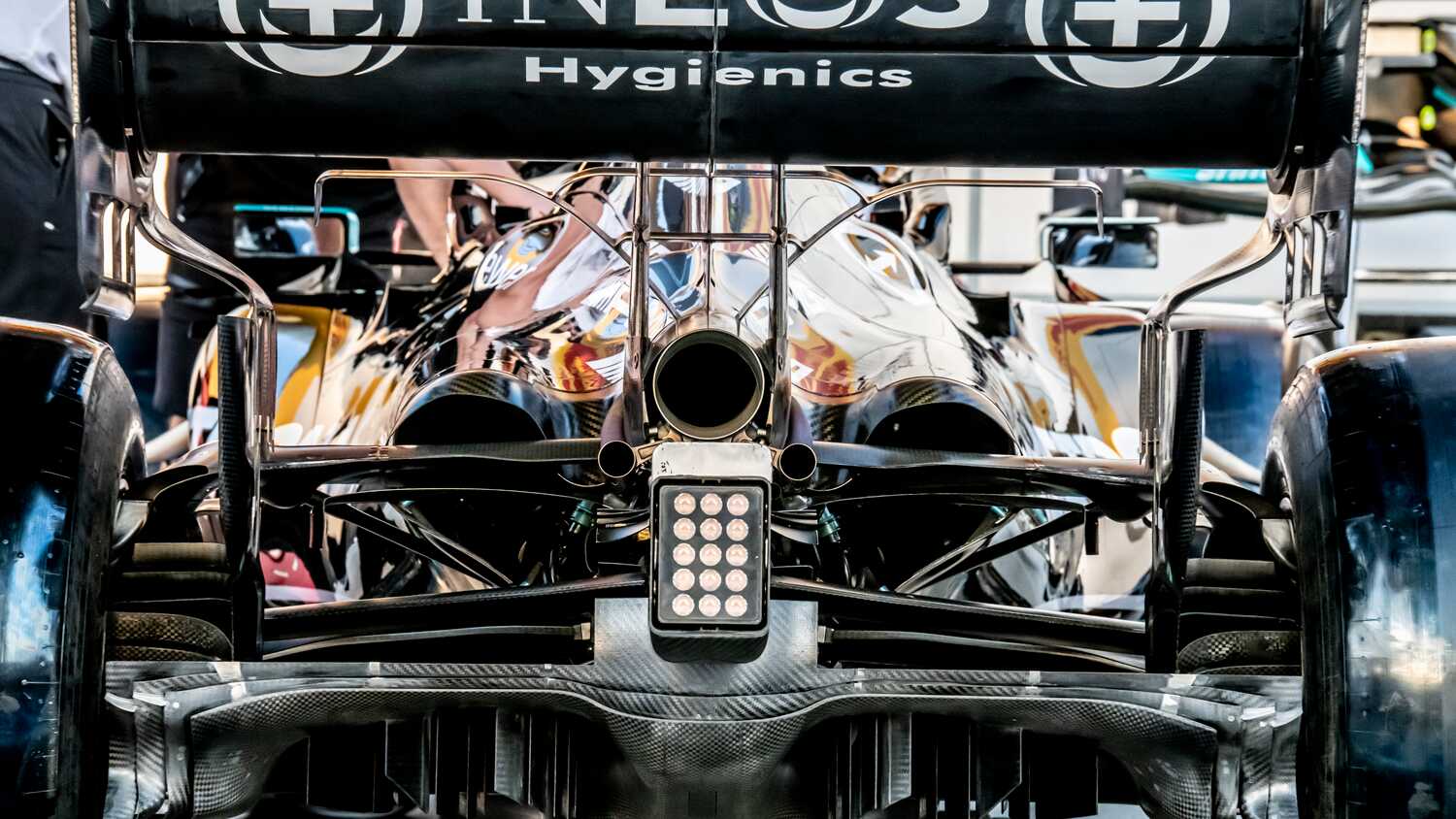 The area of contention that Red Bull have identified on the Mercedes W12 relates to the rear wing assembly, according to the latest reports.

At last weekend's Brazilian Grand Prix, several members of the Red Bull team, including Chief Technical Officer Adrian Newey, are believed to have approached the FIA with a dossier of information they have gathered on the Mercedes, as they seek clarity on areas of interest.

That same weekend, Max Verstappen was hit with a €50,000 fine for touching the rear wing assembly of Hamilton's car in parc ferme after qualifying, with team boss Christian Horner revealing afterwards that Verstappen had been able to bring back information to his team after comparing the Mercedes rear wing with the Red Bull's.

"It'd be inappropriate for me to comment, but there's quite a significant difference," he told Sky Sports at the time. 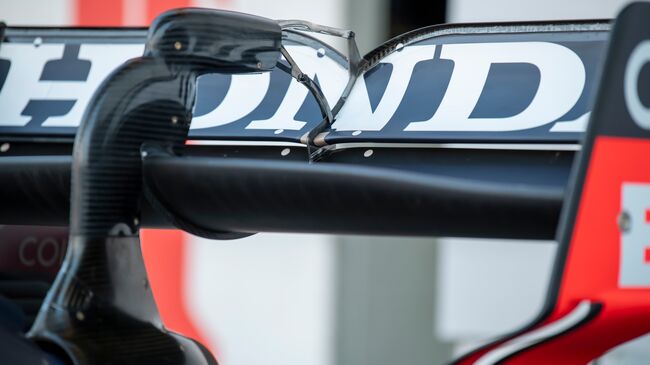 According to Germany's Auto Motor und Sport, Red Bull may have figured out part of the secret to Mercedes' immense straight-line speed and acceleration.

Suggesting that a former Mercedes employee, now with Red Bull, may have volunteered the information, the report claims that Mercedes have figured out a way to get the lower blade of the rear wing to droop in the middle as speeds increase. This would increase the gap between the two horizontal planes of the wing, reducing drag, and would be practically invisible due to the upper blade covering it at eye level.

This is a different approach to the 'flexi-wing' that Red Bull had earlier in the season, where the entire rear wing assembly was leaning backward as the car's speed increased. This triggered threats of protest from Mercedes, with stricter testing rules brought in by the FIA to counter the possibility.

According to the AMuS report, this theory was apparently well known to Verstappen as he pressed on the lower element of the rear wing of the Mercedes, not the upper blade.

Mercedes team boss Toto Wolff has made it clear that he is not living in fear of a protest by Red Bull, which themselves ruled out the possibility in Brazil, as they hunted for more evidence.

"We don't have enough facts," he told Sky Sport Germany. "If we decide to protest, it is our very last resort."

However, the possibility now is that Red Bull could lodge a protest this weekend if they have more confidence in their theory, on the grounds of excessive flexibility or even the more serious claim of movable aerodynamics.