With Honda set to leave Formula 1 at the end of 2021, Red Bull will take over their engines for 2022. Former F1 driver Stefan Johansson is predicting that this could mirror Honda's previous withdrawl from the sport, when Brawn took over and won the title. 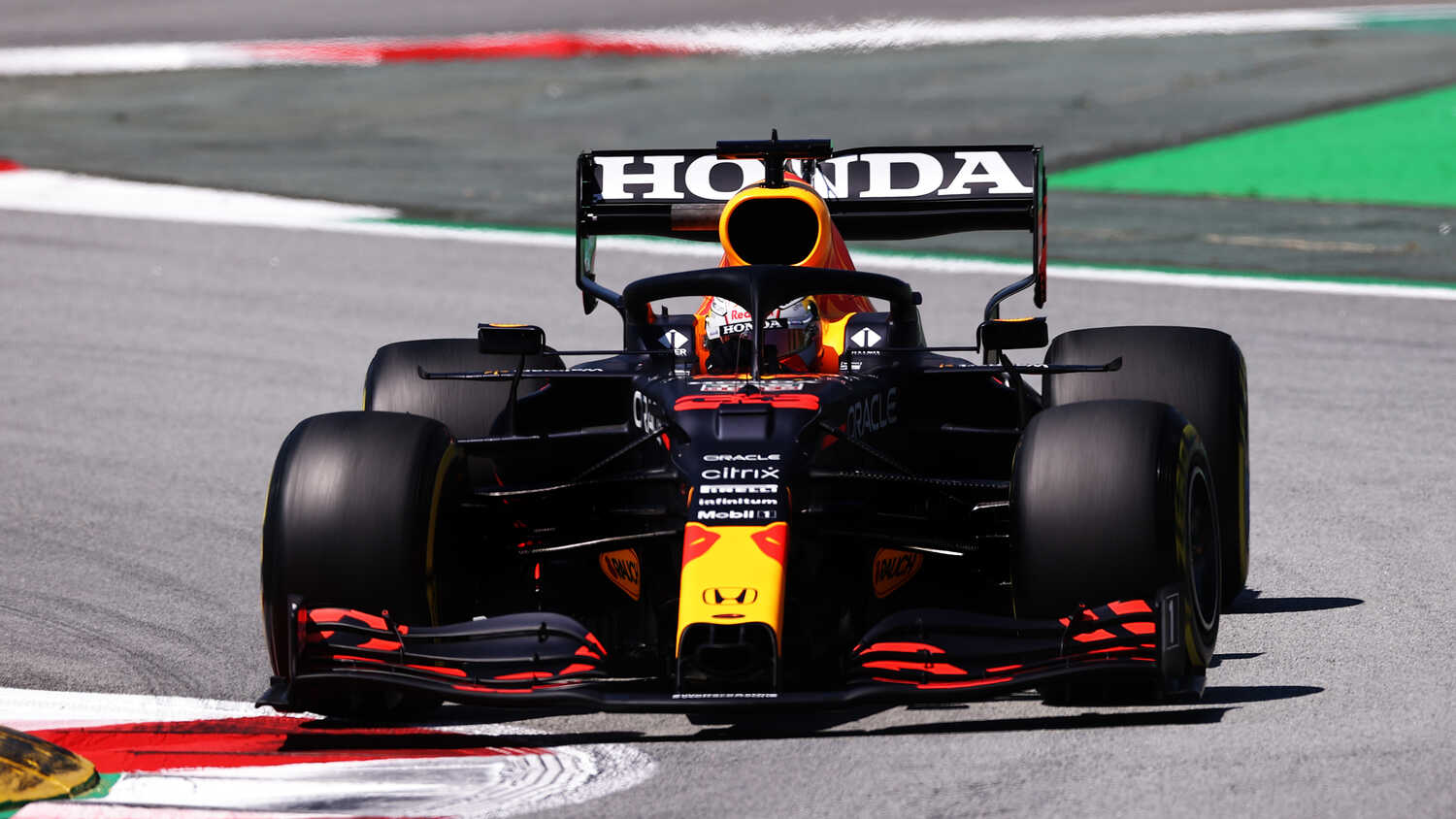 Former F1 driver Stefan Johansson believes that Honda's withdrawal from Formula 1 at the end of 2021 could potentially lead to Red Bull having the same kind of success that Brawn experienced when the engine supplier previously left the sport.

Back in 2009, Ross Brawn bought the Honda team after their decision to leave F1 at the end of 2008. To the surprise of many, the Brawn team went on to dominate the early races of the 2009 season, and eventually won both the drivers' and constructors' world championships.

Red Bull are preparing to take over Honda's engines in 2022, and Johansson is wondering whether history could repeat itself.

"I think they’ll keep on working on the engine in some way but the situation might ironically turn out like it did when they gave the whole programme to Ross Brawn and they’ll win the following year when they don’t have branding on the car," Johansson said in an interview on his website.

"It’s hard to say why Honda hasn’t been as successful as they’d like but it would certainly be something if they invested all the effort, time and money, then once again pulled out of the sport and their engine powered Red Bull to a championship the next year."

Johansson - who competed in Formula 1 between 1983 and 1991 - believes that the issue of the budget may have influenced Honda in their decision to pull out of their F1 project.

"When the big auto manufacturers have a board meeting to discuss a variety of topics including their involvement in Formula 1, there’s usually not a single person on their board that has even the slightest affinity for racing," the Swedish driver said.

"It’s just something that they do as part of whatever their programme is. They look at their budget for F1 and see that they’re spending $500 million per year and ask, 'What do we get back from that?'

"Not much really at the moment. And then it’s just a board decision. 'Okay, we’re done. What’s next on the agenda?'"