The 2021 Formula 1 season will be a learning experience for Williams with new owners Dorilton Capital at the helm. New CEO Jost Capito told RacingNews365.com that one of the short term goals is to be more competitive, but what about three or five years down the road? 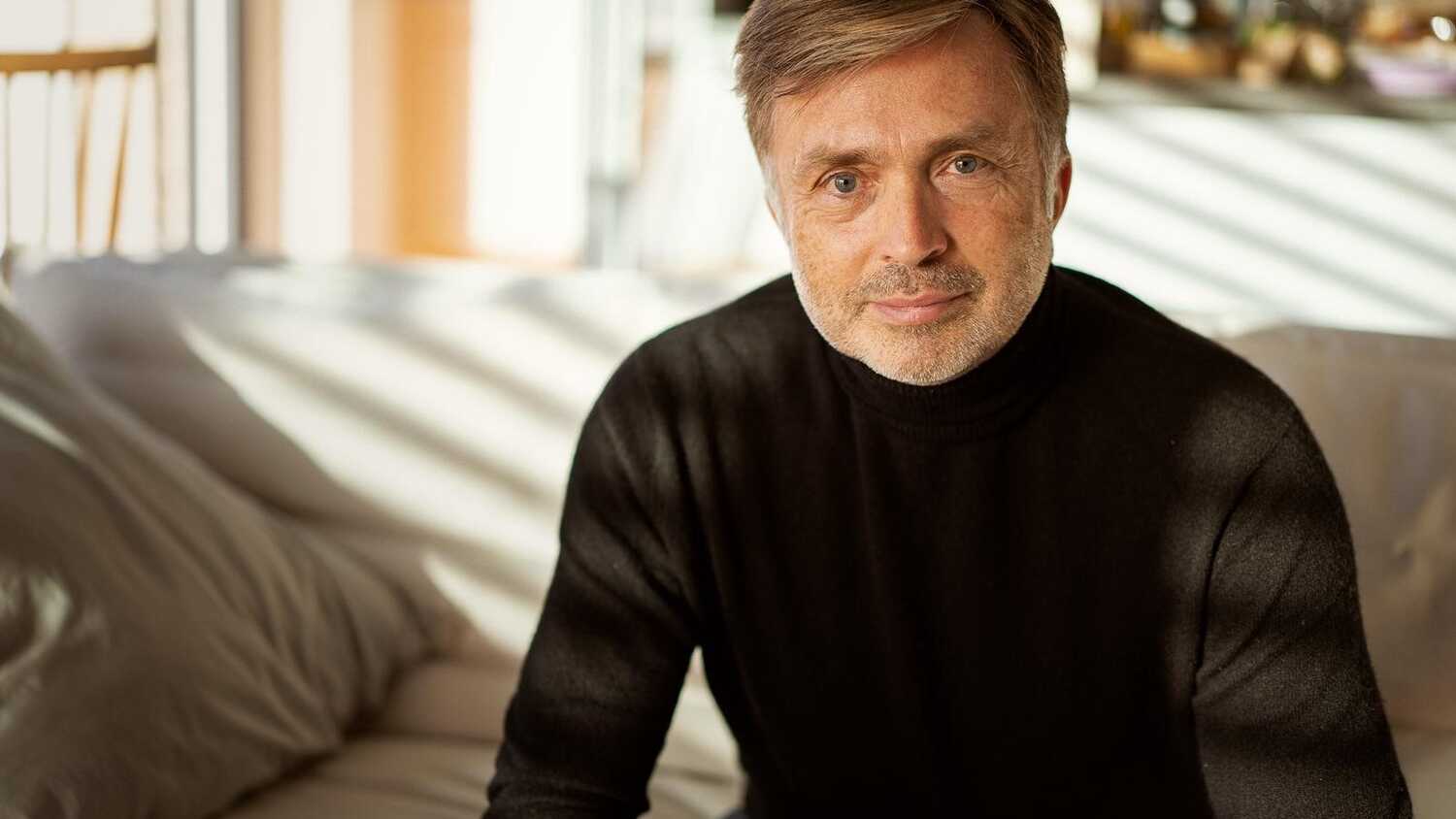 On the back of a change in ownership and a season that saw the team record no points, new Williams CEO Jost Capito isn't willing to give a timeline on when the British team will turn around their fortunes.

The Grove outfit have a new lease on life following Dorilton Capital's decision to buy the team that was founded by Sir Frank Williams. The move came after reported losses of £13 million at the end of 2019, a stark contrast to the £16m in profits the previous year.

Capito made it clear that the new ownership group is in it for the long haul, but with the team finding themselves at the back of the grid in recent years, how long it will take for success to return to Oxfordshire remains up in the air.

"They [Dorilton] expect the team to be more competitive," Capito told RacingNews365.com. "They gave me the freedom to develop these objectives for the management team and that's what I'm processing.

"It still has to be defined because first you have the overall objectives, then the long term, the medium and the short term objectives. I will measure my results on how we achieve the objectives once they are set and whether we achieve them on time. That is my feedback on being successful or not.

"I have too much experience to make a timeline," he added when asked whether Williams would look to compete for a world title in five years. "You can always be wrong when it comes to a timeline."

Williams have been criticised for employing pay drivers in recent years, with Nicholas Latifi following in the footsteps of the likes of Pastor Maldonado, Bruno Senna, Lance Stroll, Sergey Sirotkin and Robert Kubica. Capito knows that the only way the team can change that perception is by achieving results on track.

"Depends on where the team is," Capito stated. "I wouldn't call George [Russell] a pay driver, not at all, so we have a very good driver. When we see where Nicholas is he's not that far away, he's not a bad driver.

"He's a really good driver, he's really good in the simulator and he is an asset for the team. I would say that in terms of our drivers, we have a good setup. If the team becomes more competitive and achieves better results, you get more drivers that want to drive for the team. Its like a self-fulfilling prophecy.

"It isn't just the racing results that matter, it's the brand itself."