Ferrari look to have gotten things back on track after a disappointing 2020 F1 season. However Flavio Briatore doesn't think Ferrari should be fighting for third and fourth place in the world championship given their history and brand. 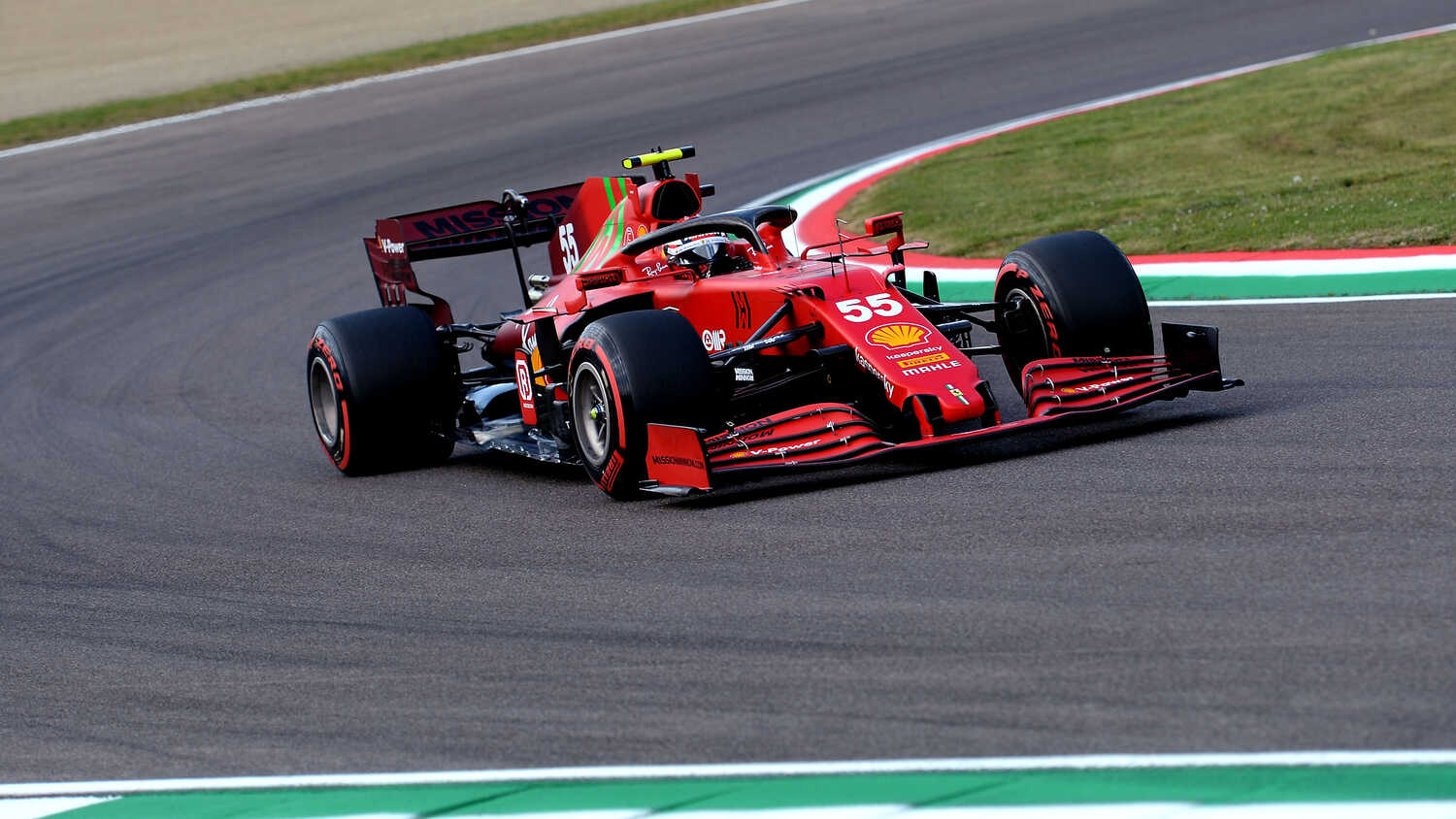 Although Ferrari have had a solid start to the 2021 F1 season, Flavio Briatore doesn't think the team are fighting for the right goals despite having two talented drivers like Charles Leclerc and Carlos Sainz.

The Scuderia have scored points at both races with both cars, a sight that was all too rare last season. While a push for the title isn't realistic, it does look as though Ferrari are heading in the right direction ahead of major rule changes in 2022.

However Briatore believes that isn't good enough for a team of Ferrari's stature, as he believes they should always be pushing for top spot rather than third or fourth in the standings.

"This is part of Ferrari's problem, because Ferrari should be up there. Instead they are fighting for third place and they are struggling to get that with two drivers that are good in Leclerc and Sainz.

"They have improved compared to last season and let's hope that they are even better next season with the new rules. I don't think that seeing Ferrari fight for third or fourth place is good for their brand or history."

As for the fight for the championship, Briatore is happy to see Red Bull challenge Mercedes after years of the Silver Arrows drivers fighting between themselves.

"This year there will be competition, because the last few years the fight was between [Lewis] Hamilton and [Valtteri] Bottas and there isn't really a competition between them," Briatore stated. "I think Red Bull are performing well, they may even be ahead of Mercedes aerodynamically.

"Max Verstappen is a spectacular driver, a top driver so we can expect a great season. Red Bull can contend for the title, but for us fans that love F1 we can finally see a battle between different teams."