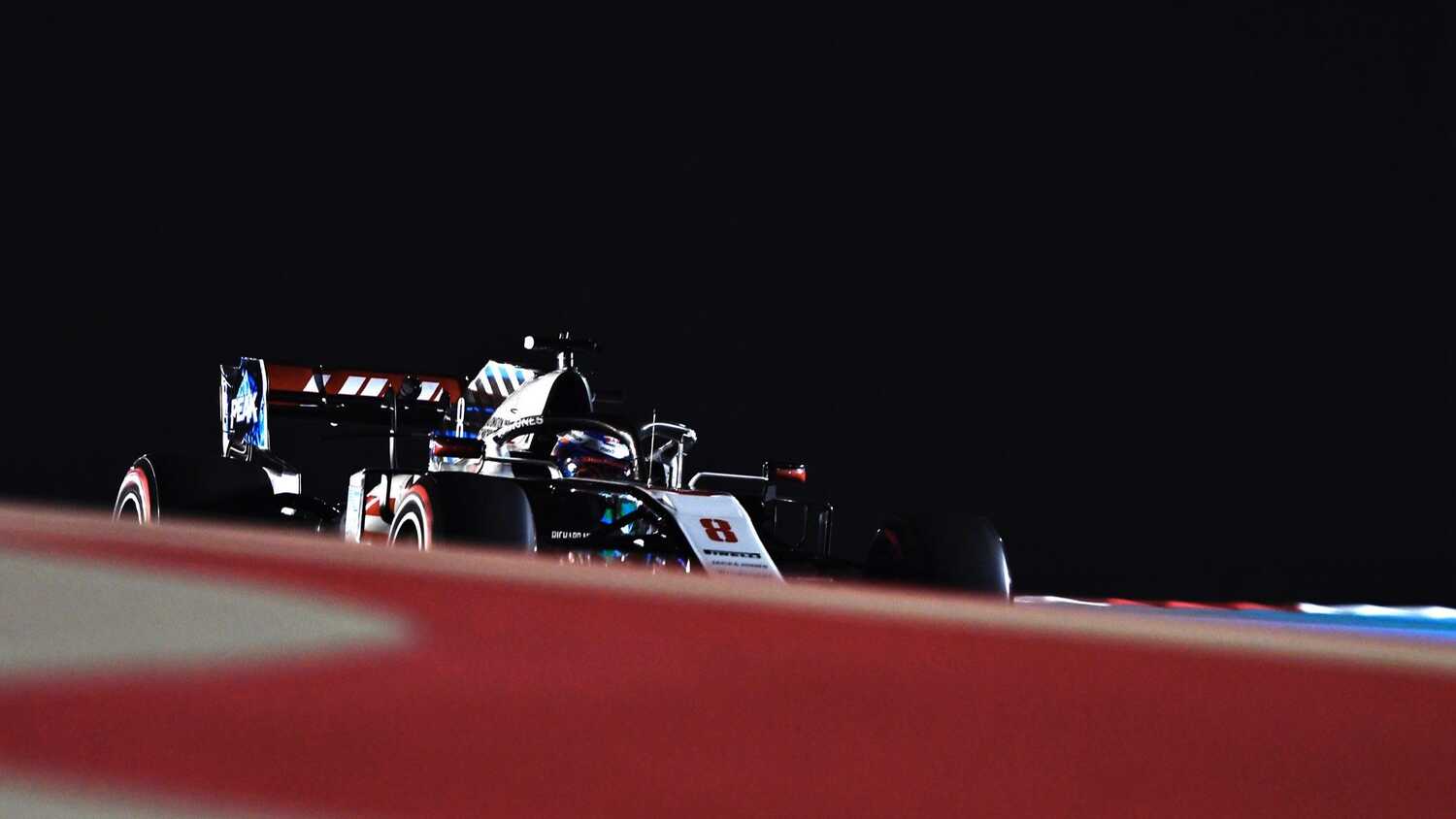 Fans, drivers and pundits alike will likely never forget the images of Romain Grosjean's Haas car splitting in two and bursting into flames at last season's Bahrain Grand Prix. This latest reconstruction of the accident shows just how close things came to being tragic.

French Canal+ released a documentary on the incident on Saturday, with a collection of animation clips able to reconstruct what actually happened with the accident.

The incredible images show just how close Grosjean's helmet came to hitting the barrier, which was torn open by the halo. Although the animation is played out in slow motion, the actual event played out in just 1.6 seconds.

Have a look at the incredible footage in the video below.