Red Bull's Max Verstappen has been called to face the stewards at the Losail International Circuit. 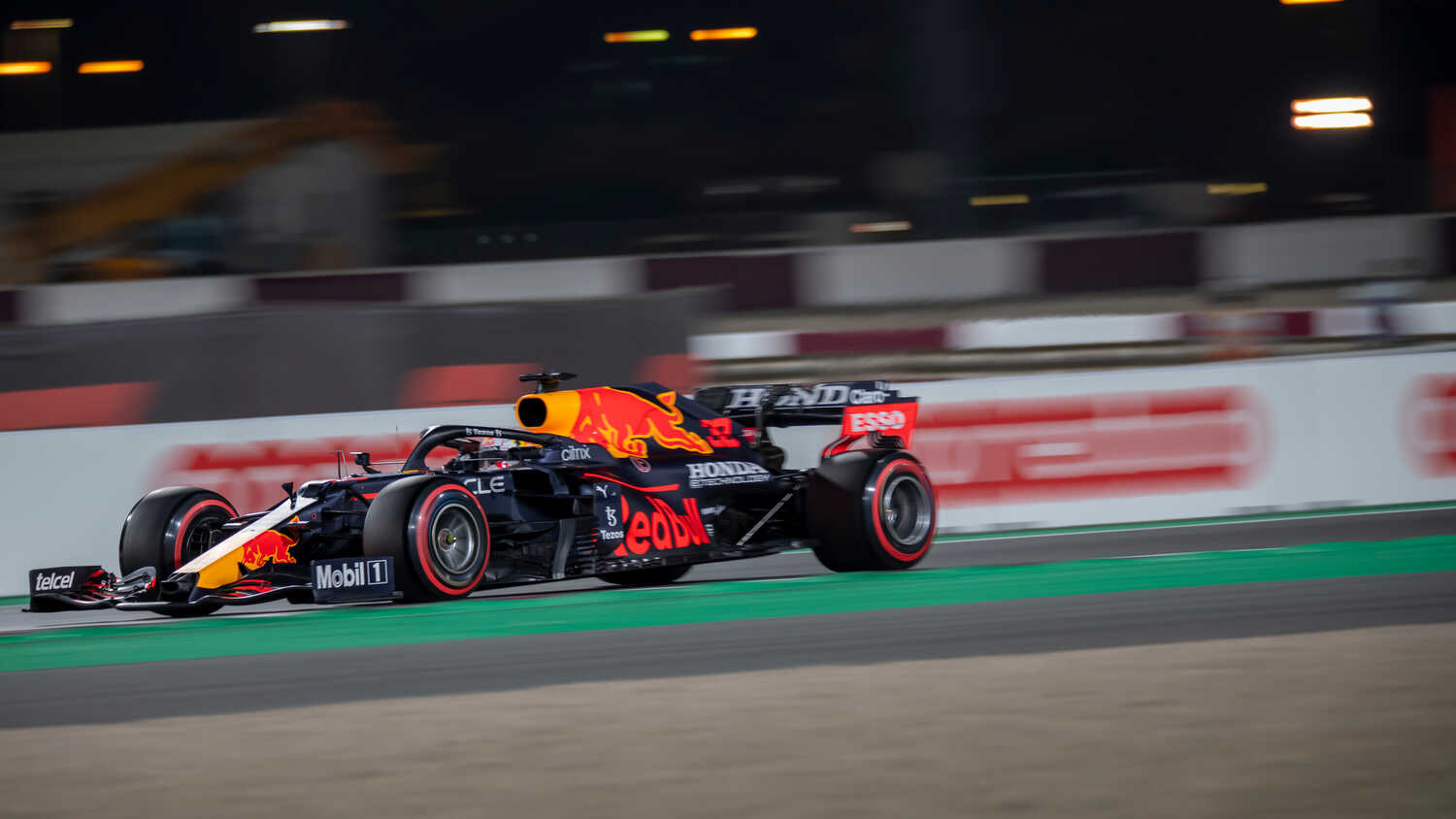 Max Verstappen has been summoned to face the stewards in Qatar, ahead of this weekend's inaugural race at the Losail International Circuit.

Verstappen, who qualified in second place after a battle with title rival Lewis Hamilton, will face the stewards at 13:00 local time on Sunday, a few hours before the race is set to begin under the floodlights.

The Red Bull driver has been summoned for an alleged failure to slow for double waved yellow flags on the main straight as he completed his final flying lap in Q3, with those flags being shown to cover the stranded AlphaTauri of Pierre Gasly, after the Frenchman suffered a tyre failure.

Rules regarding double waved yellows have recently been made stricter, with lap times set in practice and qualifying automatically deleted.

Verstappen could yet be given a penalty for the Grand Prix, with the most likely scenario being a three-place grid drop based on precedent.