Mercedes have decided not to proceed with their appeal against the race classification in Abu Dhabi. 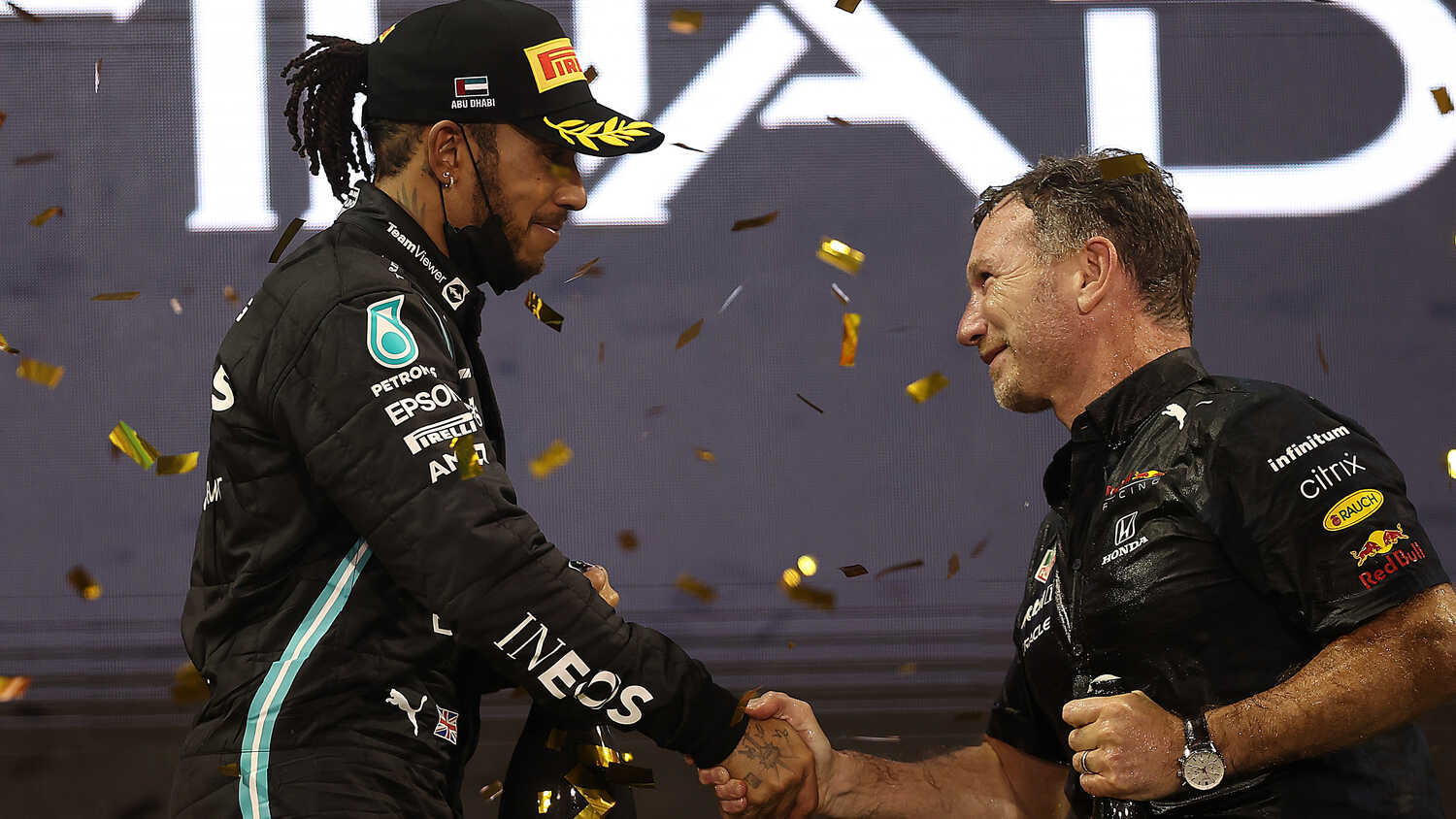 Mercedes have opted not to proceed with an appeal against the race classification in Abu Dhabi, having signalled that they intended to do so in the hours following the stewards' verdict on Sunday night.

Immediately after the race at the Yas Marina Circuit, Mercedes lodged two separate protests with the stewards. One was against Max Verstappen directly, protesting against him 'overtaking' Lewis Hamilton before the Safety Car withdrew on the final lap as the two title rivals got set to race to the flag. This protest was quickly thrown out.

The second protest was related to the handling of the Safety Car withdrawal on the penultimate lap of the race, with Mercedes urging the stewards to use the International Sporting Code to implement a classification based on the results at the end of that lap, rather than the final lap. This protest was also dismissed.

Mercedes signalled that they intended to lodge an appeal against this ruling, and had up until 96 hours after the ruling to make that appeal. However, the team have since made it clear that they will not be proceeding with the appeal.

With the appeal dropped, there is no longer any obstacle between Verstappen and confirmation of his World Championship title.