Brawn: Russell had nowhere to go 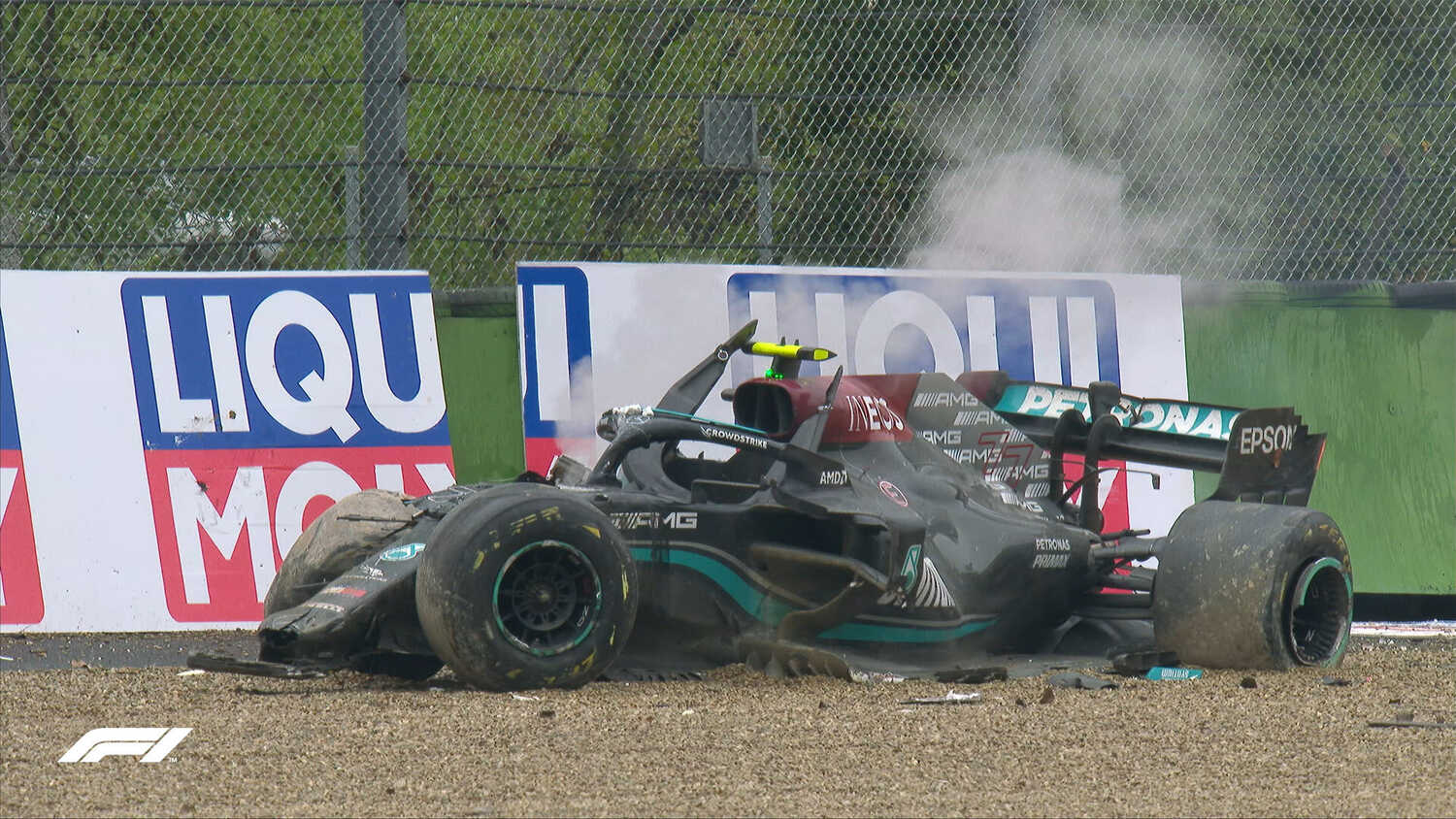 Ross Brawn, Formula 1's Managing Director, has indicated that he believes George Russell was the less guilty of the two drivers involved in Sunday's crash at Imola.

The Williams driver collided with Mercedes' Valtteri Bottas halfway through the Emilia Romagna Grand Prix, with the pair crashing out as Russell attempted to pass the Mercedes into Tamburello.

The stewards investigated the incident, and found no reason to blame either driver predominantly for the severe crash.

Brawn explained that he felt the crash was tricky to call, but said he felt Russell was less responsible for the collision.

"I’m sure both drivers will analyse the incident and learn from it," Brawn said in his official post-race column, "but it did look like Valtteri drifted across and left George nowhere to go."

"There will no doubt be an intense post-mortem of the accident between them.

"The positive thing is that both drivers escaped unhurt and the cars
held up on impact to show how far we’ve come regarding the safety
standards.

"Imola is quite a narrow track so there’s not much space. When you add
wet grass either side from the rain, it becomes very, very tricky."

The crash damage is yet to be fully evaluated by Mercedes, with Andrew Shovlin admitting to some concerns that the repair costs could end up eating into the team's development budget later in the season.

Both drivers blamed each other for the crash, with Russell particularly vocal in his displeasure. However, the Williams driver has since admitted that his reaction may have been over the top and said that Bottas 'probably wasn't' to blame for the crash. 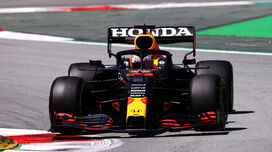