Apple are set to win the bidding rights to a new big-budget F1 movie, with Brad Pitt's production company in charge. 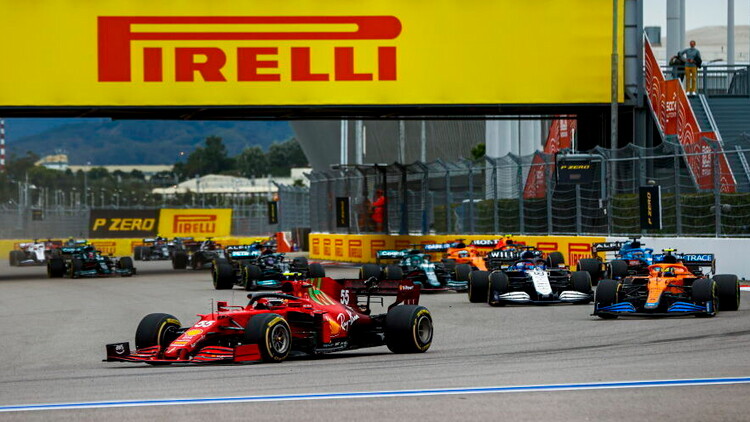 A new, as-yet-untitled movie about Formula 1 is in the pipeline, with Brad Pitt's production company Plan B interested in making a new feature that will also star Pitt in a lead role.

According to ComingSoon.net, a months-long bidding war between studios and streaming platforms has come to a close with Apple Studios set to win the rights to the movie. The estimated cost to Apple is around $130-140 million dollars.

The movie will be directed by Top Gun: Maverick director Joseph Kosinski, with a screenplay written by Ehren Kruger.

The storyline is that Pitt will play a veteran racer coming out of retirement to mentor a rookie, acting as his teammate in an attempt to help win the World Championship. As per a report by Deadline.com, Lewis Hamilton is set to have some sort of involvement in the movie's production, although details on this are yet to emerge.

Asked about the project, a spokesperson from Formula 1 told RacingNews365.com that numerous requests for movie rights had been received, with no further comment.

Pitt hasn't appeared on screen since 2020's Ad Astra but is set to star in three films in 2022. Assuming the F1 movie does reach production stages, Plan B are set to team up with producer Jerry Bruckheimer.