Valtteri Bottas says it was a joy to drive his Mercedes after taking pole position and leading a front-row lockout for the team in Mexico. 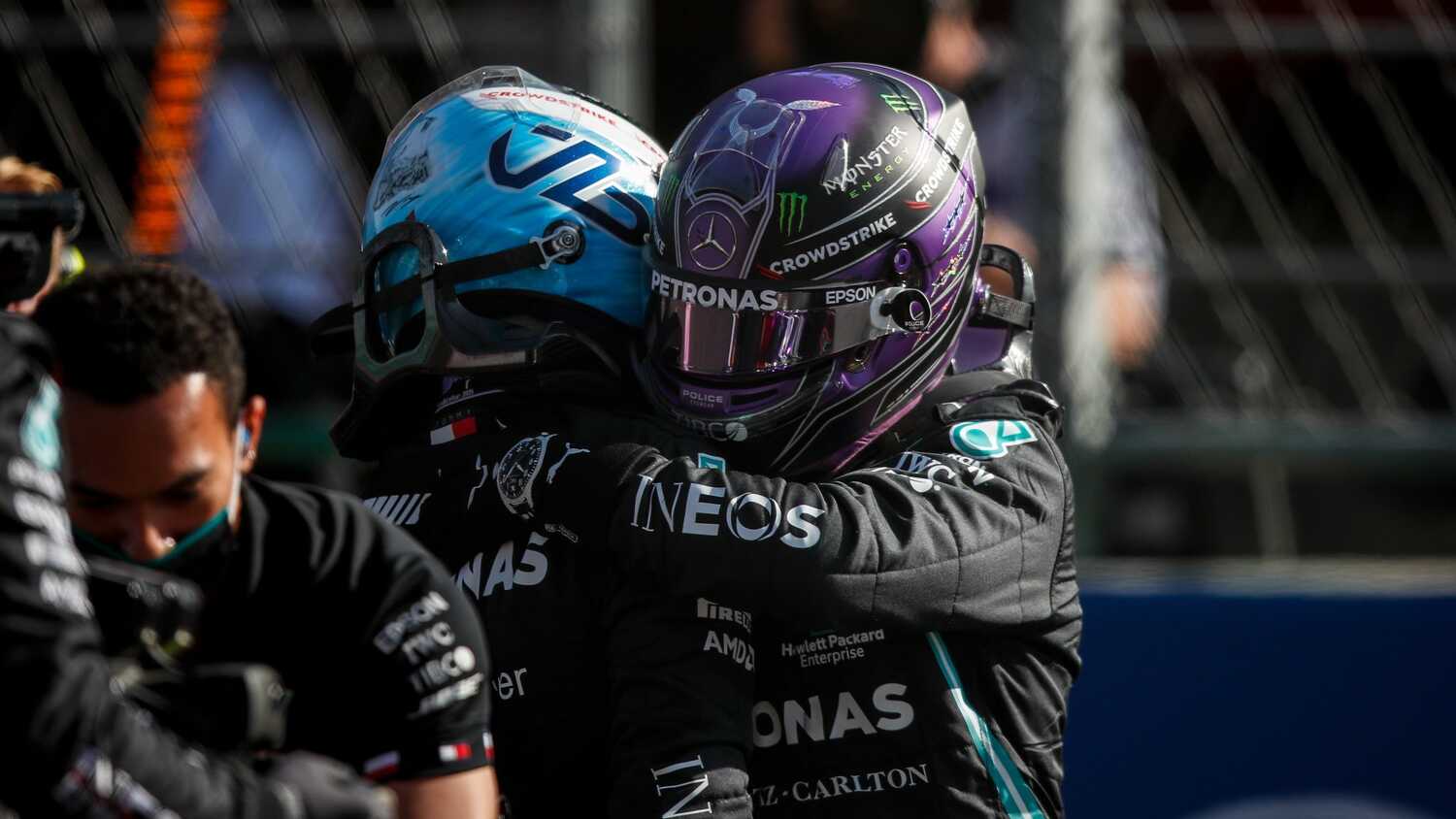 Valtteri Bottas was thrilled after taking pole position for Sunday's Mexico City Grand Prix, hailing it as one of his best laps in Formula 1.

Although Red Bull looked like the team to beat heading into qualifying, it was Mercedes which claimed a front-row lockout thanks to an impressive performance by the Finn and teammate Lewis Hamilton.

Bottas says that his car was a joy to drive, as the higher temperatures during qualifying helped swing things in Mercedes' favour.

"It was awesome, especially my first run in Q3," Bottas said after qualifying. "I couldn't quite match the same last sector on the second lap, but honestly, that first run in Q3 was one of my best laps, and that's a good feeling.

"This morning the car was actually really good. We were lacking a bit of pace on the first lap, but I think with the higher temperatures this afternoon compared to this morning, it came our way.

"We tried to optimise everything with tyre temperatures and setup, and it was a joy to drive."

As for the long run down to Turn 1 on Sunday, Bottas is hoping both he and Hamilton have good starts in order to keep the chasing pack behind them.

He added: "It's a long straight, and you know the cars behind with a tow will have good opportunities [to overtake].

"We'll need a good start. At least, as a team, it's great that we have two cars ahead, and hopefully we can try and keep our positions."