With his contract due to expire at the end of 2021, Valtteri Bottas hopes to have discussions with Mercedes about his future as soon as possible. 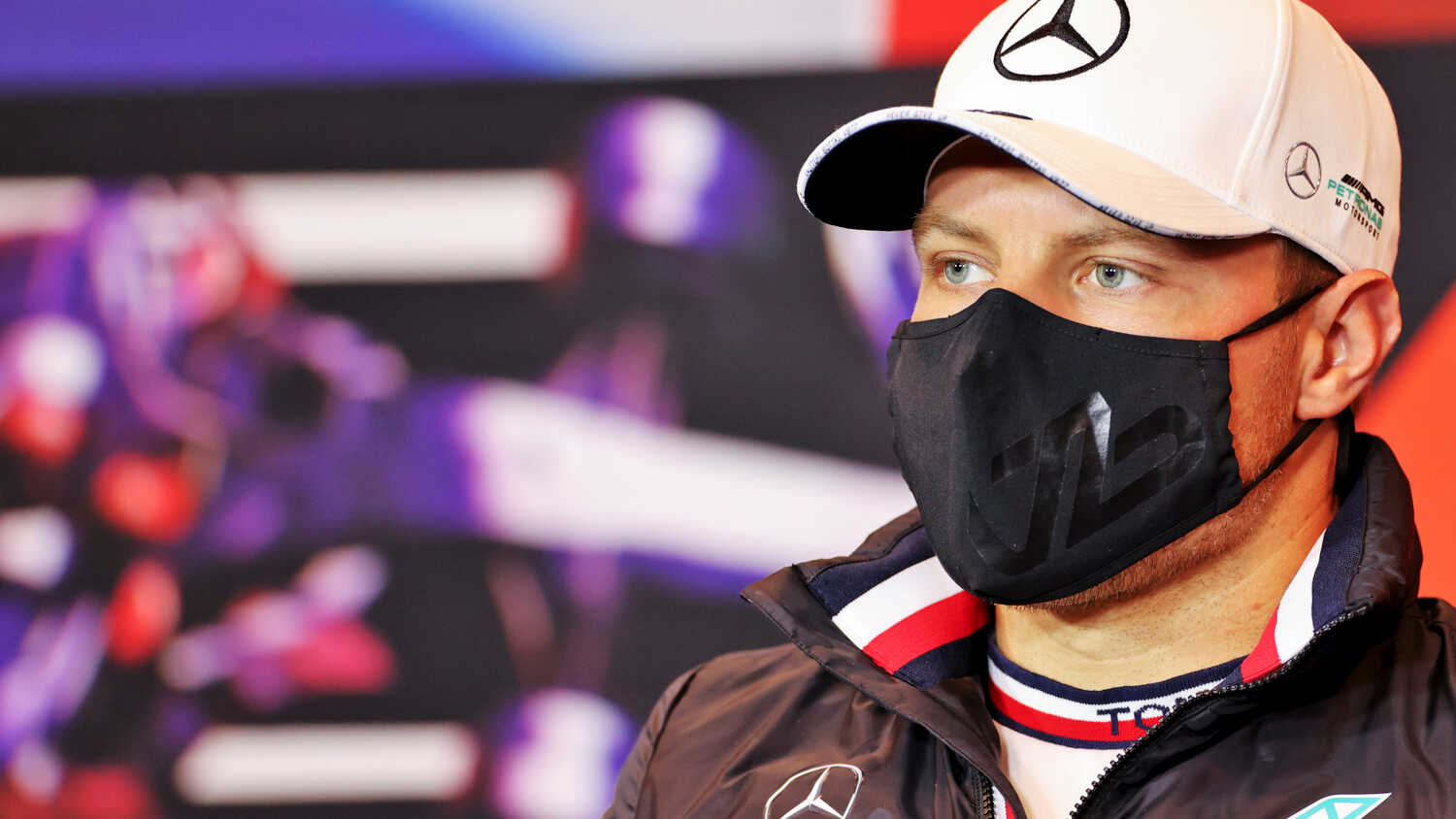 Valtteri Bottas is keen to get his future plans decided as soon as possible and expects discussions with Mercedes to begin shortly.

The Finn signed a one-year contract to remain with the Silver Arrows for 2021, meaning that he is currently a free agent at the end of the year. Whilst his recent focus has been on performance rather than off-track matters, Bottas hopes that there will soon be opportunity to talk about his next steps.

"First of all, we haven't yet spoken anything because it's a pretty demanding championship," Bottas told RacingNews365.com and other select media ahead of the Azerbaijan Grand Prix. "And you know how much it matters to have working peace, let's say, so you can focus on the main thing, which is performance.

"That time will come, for sure. It's been not yet, but obviously time flies and especially soon when we go to triple headers etcetera, we won't really have time. I would imagine that naturally in the next month or so maybe we'll start to speak.

"I know from previous experience, the sooner you can sort out things it's better for everyone. So it will come soon, but not yet."

Whilst Bottas has not had the start to the 2021 season that he might have hoped for, the Finn remains passionate about his job and hopes to be in Formula 1 for several years to come.

"I'm quite open-minded like in life in general, you need to always take opportunites and you just never know what's around the corner," Bottas explained. "And that's, also having clear goals, what you're pushing for, it has taken me this far, and yes [I] always want to follow my heart and follow my passion.

"And I am still enjoying Formula 1, of course, very much and racing at the front, and I really love it and I still enjoy it as much as I did, for example, in my first year with Mercedes, no doubt.

"If I look at the big picture, for sure I still have a good few years in me. I feel like year on year I keep improving on certain areas and keep getting better.

"I'm quite far from the oldest drivers on the grid so, in theory, I still have time, but you just don't know what the future holds. I take it weekend by weekend and see what comes."

Bottas will be hoping for a better race at the forthcoming French Grand Prix after a challenging weekend in Baku, where he finished outside of the points.