Former F1 Grand Prix winner recalls his toughest race, citing the 1987 Australian Grand where he deuled F1 legend Ayrton Senna as the one that stands out the most. 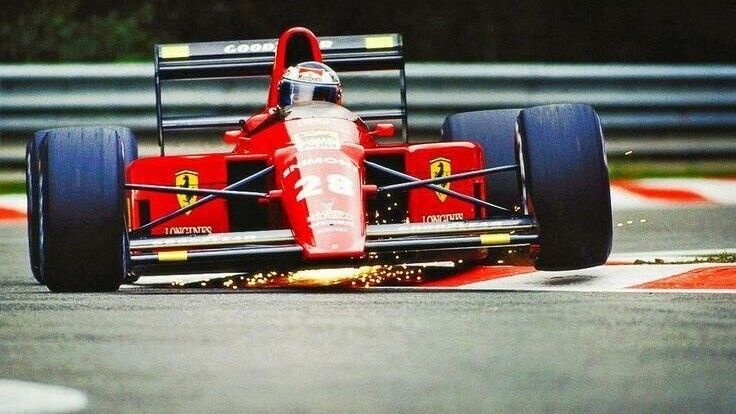 Former F1 driver Gerhard Berger recollects the hardest race he has ever had, saying the 1987 Australian Grand Prix was the toughest race he had to endure due to Ayrton Senna breathing down his neck.

The 1980s were a glorious time for Formula 1 in general. Often called the golden age of the sport, F1 back then had several outstanding drivers with the great Ayrton Senna rising above them all. Berger, who partnered with Senna between 1990 and 1992, regales the tale of his hardest race when he battled the Brazilian for supremacy at the 1987 Australian Grand Prix while he was still driving for Ferrari.

"My feeling is my best race I ever did was in the late 1987 (season) fighting with Senna," Berger said on the Fastlane podcast.

"That was really maybe my hardest race I had to do because it was very, very hot, I had Senna on the neck and he was about four seconds behind me and he was trying to catch (me).

"A street circuit like Adelaide it was extremely hard at the time because we have no automatic gearshift, I think it was about 3000 gearshifts a race and you had to do everything with your hands, you race basically with one hand because the other hand was always on the gear lever.

"The whole thing on this temperature with the turbo cars being difficult to drive on a street circuit, no room for mistakes, the concrete walls always very close, it was tough. And then having Senna on the neck it was really hard.

"I win the race and it's still when people ask me, 'What do you think was your best race', I always take this race."