Former F1 driver Gerhard Berger believes that Ferrari need a mixture of cultures in the team in order to avoid falling into the 'comfort zone' of an all-Italian team. 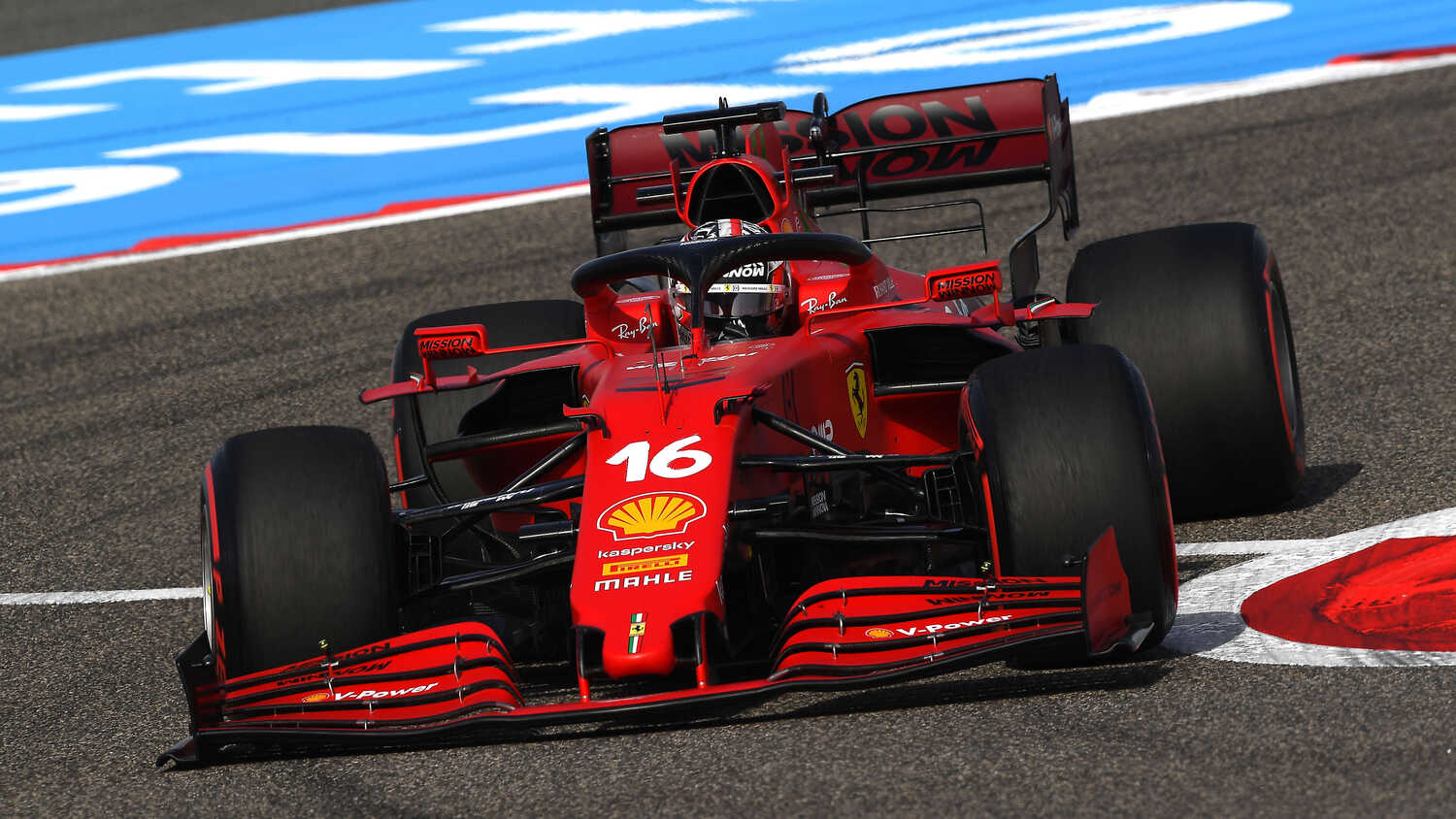 Gerhard Berger believes that Ferrari often get stuck in a 'comfort zone' from being an all-Italian outfit and that they benefit most from having different cultures in the team.

The former F1 driver - who raced for the Scuderia himself for two stints in the 1980s and 1990s - cites the team's dominant period in the early 2000s as an example of when they thrived from having a mixture of cultures, with Michael Schumacher, Jean Todt and Ross Brawn amongst those to drive the Italian outfit to success.

"It's a bit [of] the Italian culture, which is super nice [and] gives a great atmosphere, but maybe it's sometimes missing this killer instinct," Berger told the In The Fast Lane podcast when asked about why Ferrari have periods of difficulty after previous success.

"Sometimes you see foreign management there like Jean Todt, like Ross Brawn, like Rory Byrne, just the best ones at the time in the world. And [this] was mixed up with Italians and that works usually quite well.

"But saying this, in all the years you had great drivers there. You had Fernando Alonso there, you had Sebastian Vettel there. Jean Alesi, myself, [Nigel] Mansell, [Alain] Prost, everybody. We couldn't make it win.

"But two guys were capable to use the Ferrari world and turn it into a winning team. There was Niki Lauda, and there was Michael Schumacher.

"When the Italians are all together just by themselves, sometimes they like to fall into some comfort zone. And as lovely as they are, I think it's always good to have in a team a mixture of cultures, a mixture of different countries, and then have somebody on the top who is capable of managing this."

Whilst Ferrari are not back to winning ways just yet, the team seemed to show an improvement from their difficult 2020 season at the opening race of 2021 in Bahrain. Charles Leclerc finished the grand prix in sixth place, whilst new teammate Carlos Sainz was classified in eighth.