Aston Martin will bolster their engineering department as the team continues to grow, signing a key member of Alfa Romeo's technical staff. 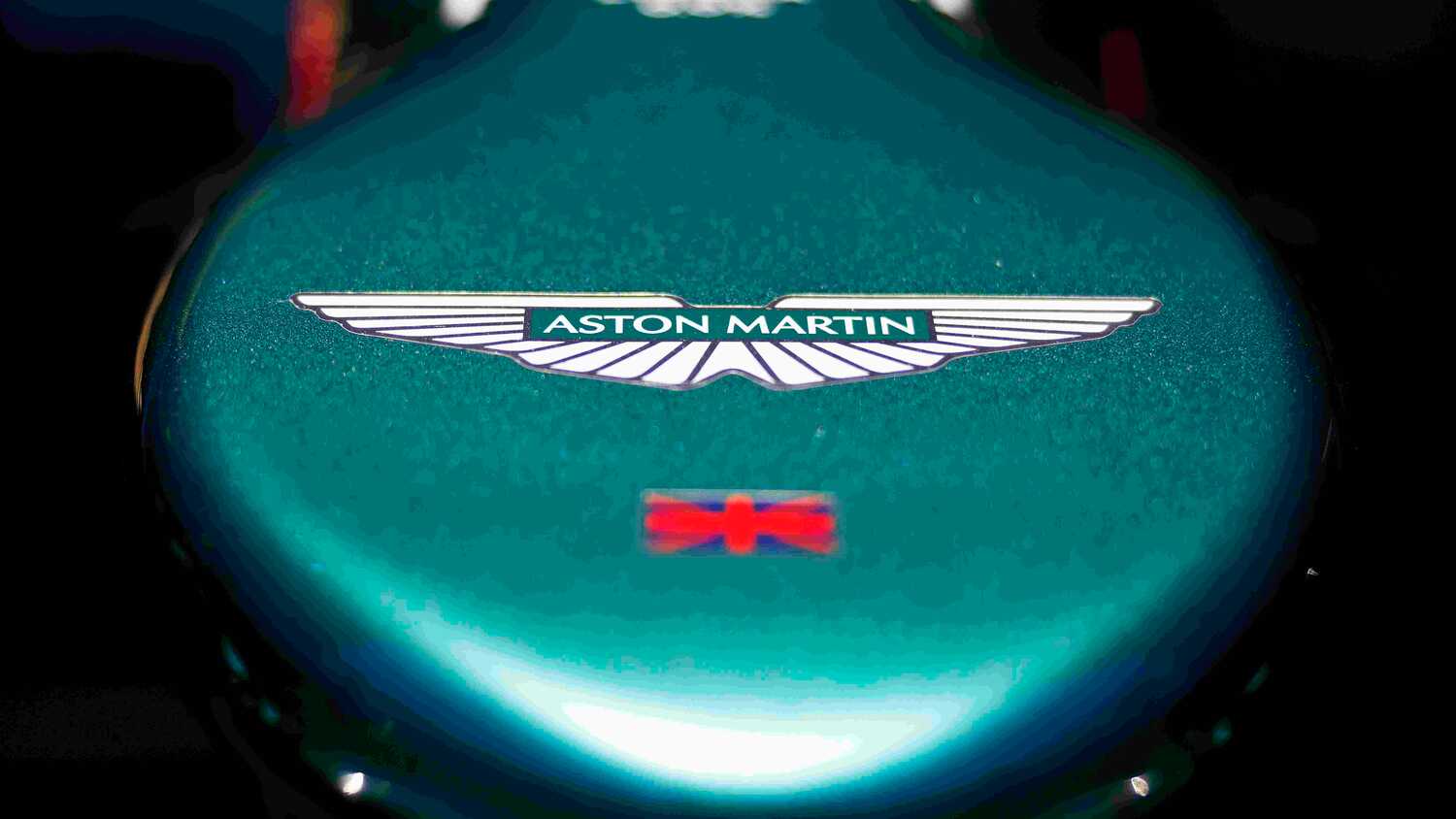 Aston Martin will bolster their engineering department with a new leader as the growing team have signed Luca Furbatto from Alfa Romeo.

Furbatto has been Chief Designer with Sauber Motorsport since 2017, where he has overseen the Sauber and Alfa Romeo designs ever since. The 49 year old Italian will go through a short period of gardening leave as he leaves Hinwil, before taking up his new role with Aston Martin.

Furbatto will move into a Director role, taking on the title of Engineering Director with Aston Martin.

His appointment is one of many anticipated as the team are currently growing, with team boss Otmar Szafnauer explaining recently that around 250 staff members are being added to the traditionally slimline Silverstone squad.

“It is very exciting to join Aston Martin as Engineering Director," said Furbatto.

"It is a project that has all the ingredients for success – committed leadership, a talented workforce, and fresh investment in resources. I am looking forward to playing my part in establishing this team at the very top of the sport.”

"As we continue to add weight to our technical team, we are hugely excited that Luca Furbatto has chosen to join Aston Martin. Working with our existing Engineering Group, he will bring a valuable perspective and knowledge to help shape our approach in the short and medium term.

"This appointment coincides with Andrew Green stepping up to a new role where he will take a global perspective on the company’s mid to long term technical strategy.”

Furbatto has worked in Formula 1 for over twenty years, having started his career in the late 90s with Tyrrell, and spend his initial years as a Data and Race Engineer for drivers like Jacques Villeneuve, Ricardo Zonta, Mika Salo, Toronasuke Takagi and Olivier Panis.

Spending more than a decade at McLaren from 2001 onwards, he rose through the ranks and was Project Leader of the 2011 McLaren MP4/26 before becoming Chief Designer at Toro Rosso for 2012. He has since worked in that role for Manor and Sauber.