The famous Andretti name could be on the Formula 1 grid if the right opportunity arises in the future. 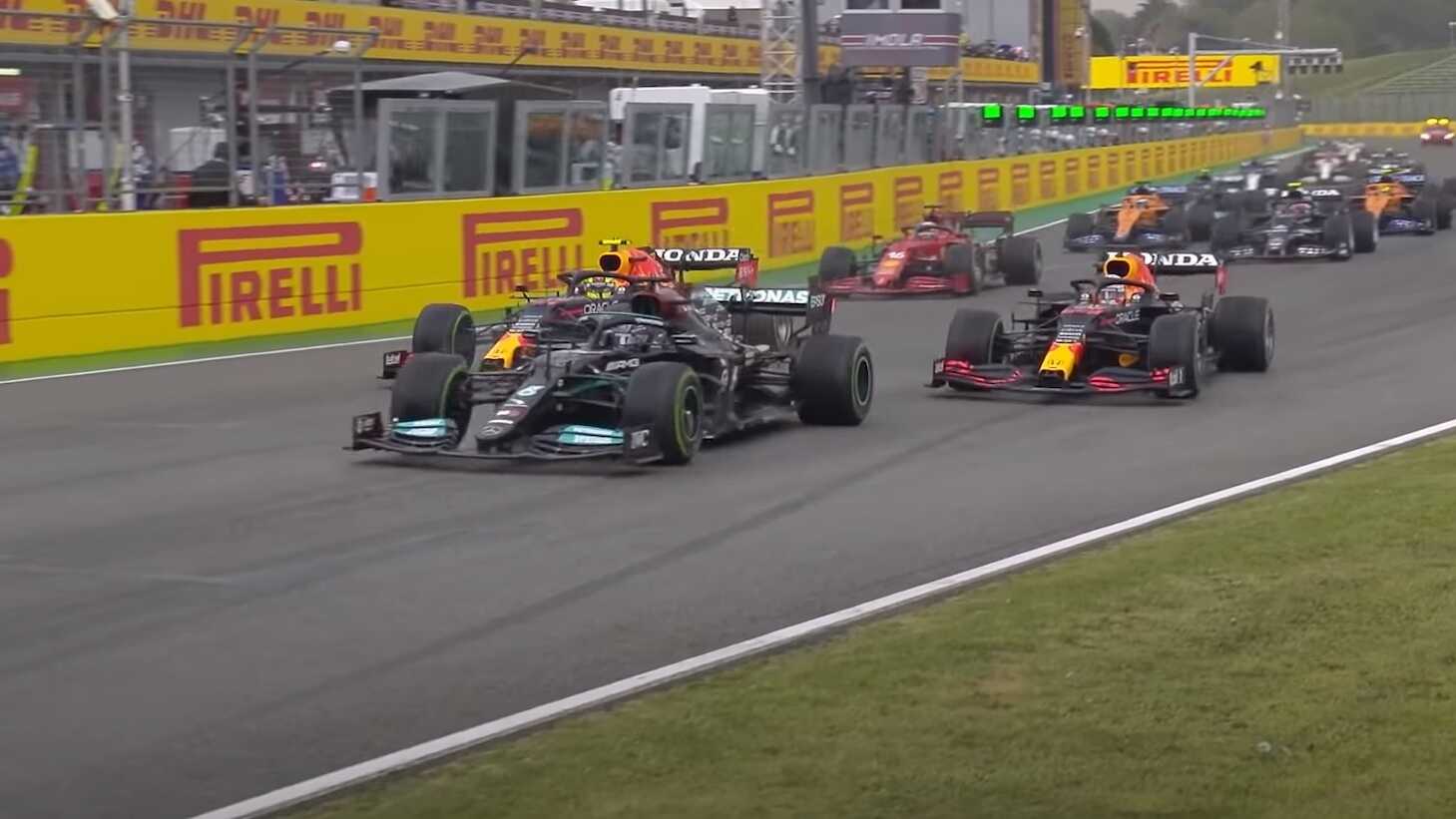 Michael Andretti has confirmed he has been pursuing an opportunity to acquire a Formula 1 team, with Haas being heavily linked to any potential takeover.

According to RACER, Andretti is targeting a team on the current grid, with one of the options being Haas. Another option would be Alfa Romeo, a team with a personal connection as Andretti's father, Mario, raced for the outfit in the 1980s.

The car brand is the team's title sponsor, but the actual F1 operation is run by the Swiss-based Sauber.

"It would be great, but there's a long way to go if it were to happen," Andretti told RACER. "If the right opportunity comes up, we'll be all over it. But we're not there yet."

The latest Concorde Agreement, signed last year, introduced a $200m fee for any new entrants. That money would be split between the existing teams, which would protect their revenues with a fairer distribution of commercial rights income.