American investment group looking for a path into Formula 1

SportsTek Acquisition Corporation have suggested that Formula 1 is on its radar. The company is designed to partner with or purchase existing sports franchises. 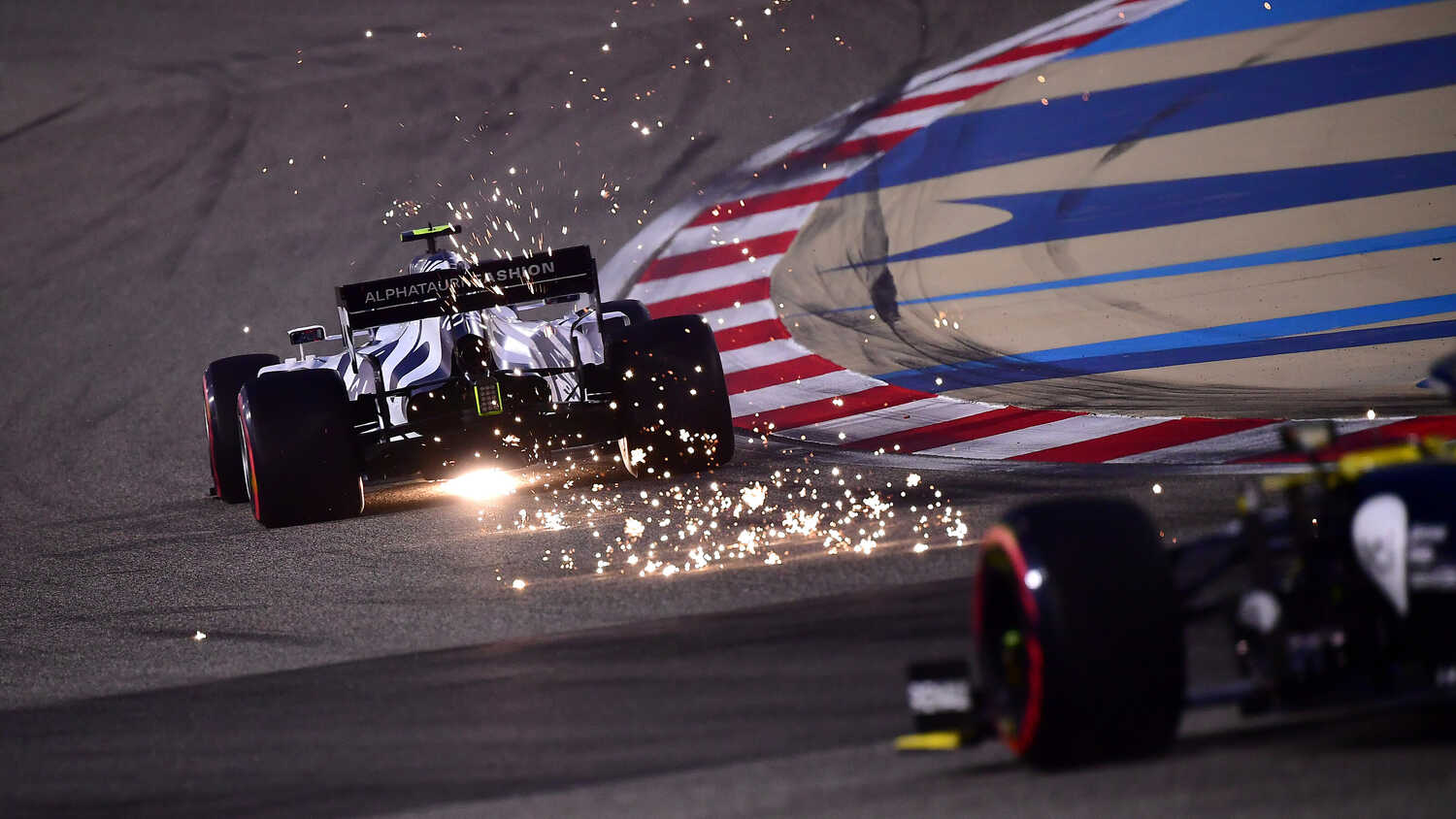 A newly-formed American investment company have said acquiring or partnering a current Formula 1 team is a possibility.

SportsTek Acquisition Corporation went public on the NASDAQ stock exchange on Thursday and its co-chairman Tavo Hellmund confirmed they are seeking for a way into F1.

Hellmund was responsible for bringing Formula 1 back to America for the US Grand Prix at the Circuit of the Americas in Austin, and later Mexico City at the Autodromo Hermanos Rodriguez in 2015. He was also one of the investors who seriously considered buying the Manor F1 team six years ago.

The business man told Autoweek his company is looking at many businesses to partner including F1.

“The company was formed for the purpose of effecting a merger, capital stock exchange, asset acquisition, stock purchase, reorganization or similar business combination with one or more businesses," said the NASDAQ

"Although the company’s efforts to identify a prospective business combination opportunity will not be limited to a particular industry, it intends to focus on a target within the sports and related sectors including sports franchises, media, data analytics, and technology and services businesses serving those end markets, among others.”

Hellmund plans to speak to Michael Andretti, former Indycar and F1 racer and now a team owner to discuss a joint F1 ownership having discussed it in the past.

“Since hanging up his gloves, Michael has proven he is a world class team owner," said Hellmund. "F1 would be better off with him, without a doubt.”