Why Alpine expect to bounce back from Monza disappointment in Sochi

After a tough weekend last time out in Italy, Alpine are expecting to be able to move closer to the front of the pack this weekend in Russia. 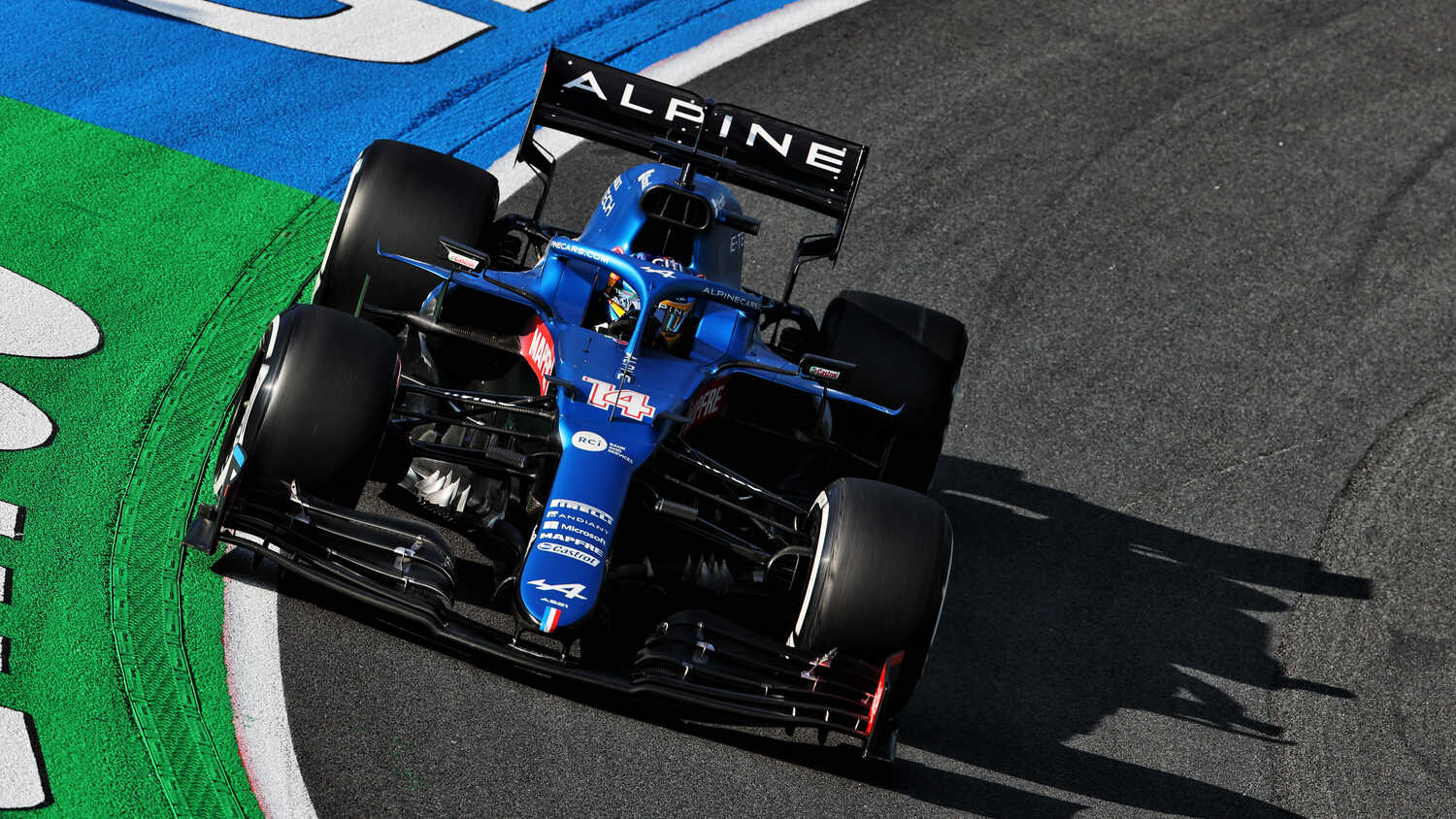 Alpine believe that this weekend's race at the Sochi Autodrom will play far more to the strengths of their car than last time out at Monza.

With two of the frontrunners knocked out of the race, as well as retirements for AlphaTauri, Alpine had hoped for more than their eventual eighth and 10th place finishes.

With Sochi being far more representative of a typical race track than Monza, the team believe this weekend should see them bounce back from a relatively disappointing race in Italy.

Alpine have struggled for pace at circuits requiring lower downforce configurations, meaning that, despite the long straight in the first sector, Sochi shouldn't punish them quite as much.

"We're going to Sochi on the back of a busy European triple header across Belgium, the Netherlands and Italy," said Alpine Executive Director Marcin Budkowski.

"We believe Sochi is a circuit that should allow us to return to a better level of competitiveness than Monza, which we knew wasn't a circuit suited to our car's characteristics.

"That said, we battled well in the Sprint and the main race in Italy to recover from a disappointing qualifying session and put both cars in the points.

"It means we've scored at the last 13 races and we know this level of consistency will be important in our close fight for fifth in the Constructors’ Championship."

Esteban Ocon, who finished 10th in Italy, explained that a repeat of last year's fifth and seventh place in Sochi is the target for this weekend.

"I enjoyed the triple-header and it was good for the team to score strong points at all three races.

"Monza was a challenging race for us as we weren't as competitive there as we have been at other tracks this year.

"I think we can be more competitive in Sochi. Last year, as a team, we finished fifth and seventh, and it would be great if we can repeat something similar this year.

"The competition for fifth in the Constructors' Championship is very close and it'll be decided by very fine margins. If we can keep our form going, keep scoring with both cars, then we know we're going to be in with a shot by the end of the season."