Alonso set to remain at Alpine in 2022

The two-time world champion is on course to seal another year with Alpine according to the team's CEO Laurent Rossi. 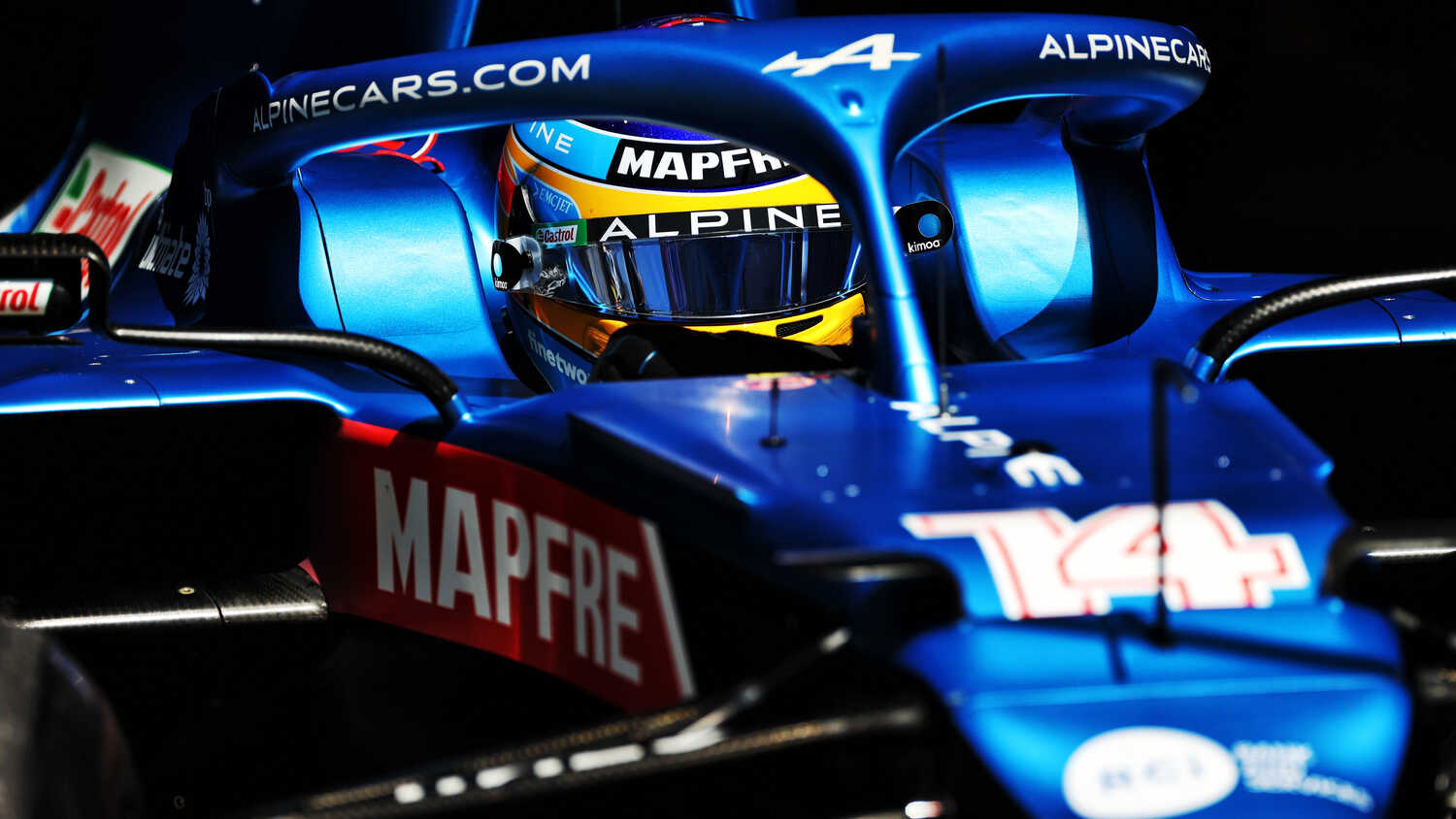 Alpine CEO Laurent Rossi has revealed Fernando Alonso is on track to secure another year at the team and has not seen any signs of the double F1 world champion being difficult to work with.

Rossi confirmed that Alonso is on a "one-plus-one" contract this season, with an option to stay with Alpine for the 2022 F1 season as new technical regulations are introduced to the sport.

"He is doing great," Rossi told BBC Sport. "He is as fast as ever. He is certainly extracting the most out of the car. The car is not incredibly fast and he still manages to get some super-hot laps and qualify the car very well. So far, so good."

"He is doing everything for me to consider exercising this [contractual] option."

Alonso has a reputation of being uneasy to work with but Rossi says the Spaniard has had a good attitude and does not like to deflect responsibility towards the team.

"It is incredibly easy to work with him so far," said Rossi. "It has been six months, and I don't recognise the Fernando that people describe.

"We both expect the same thing from the team. Always challenging any decision, any status quo, to systematically take things a notch up. 'It is never enough ,getting a point is not good. Getting two points is not good. Finishing second, when it happens, is not good enough. Finishing first - we need to keep being first.' I like this attitude.

"It is challenging everyone all the time but very respectfully and he can do it because he has proven himself so it is not like he wants to deflect responsibility."