Alpine have revealed who will be present for their car launch on Tuesday March 2 however Fernando Alonso will not be present. 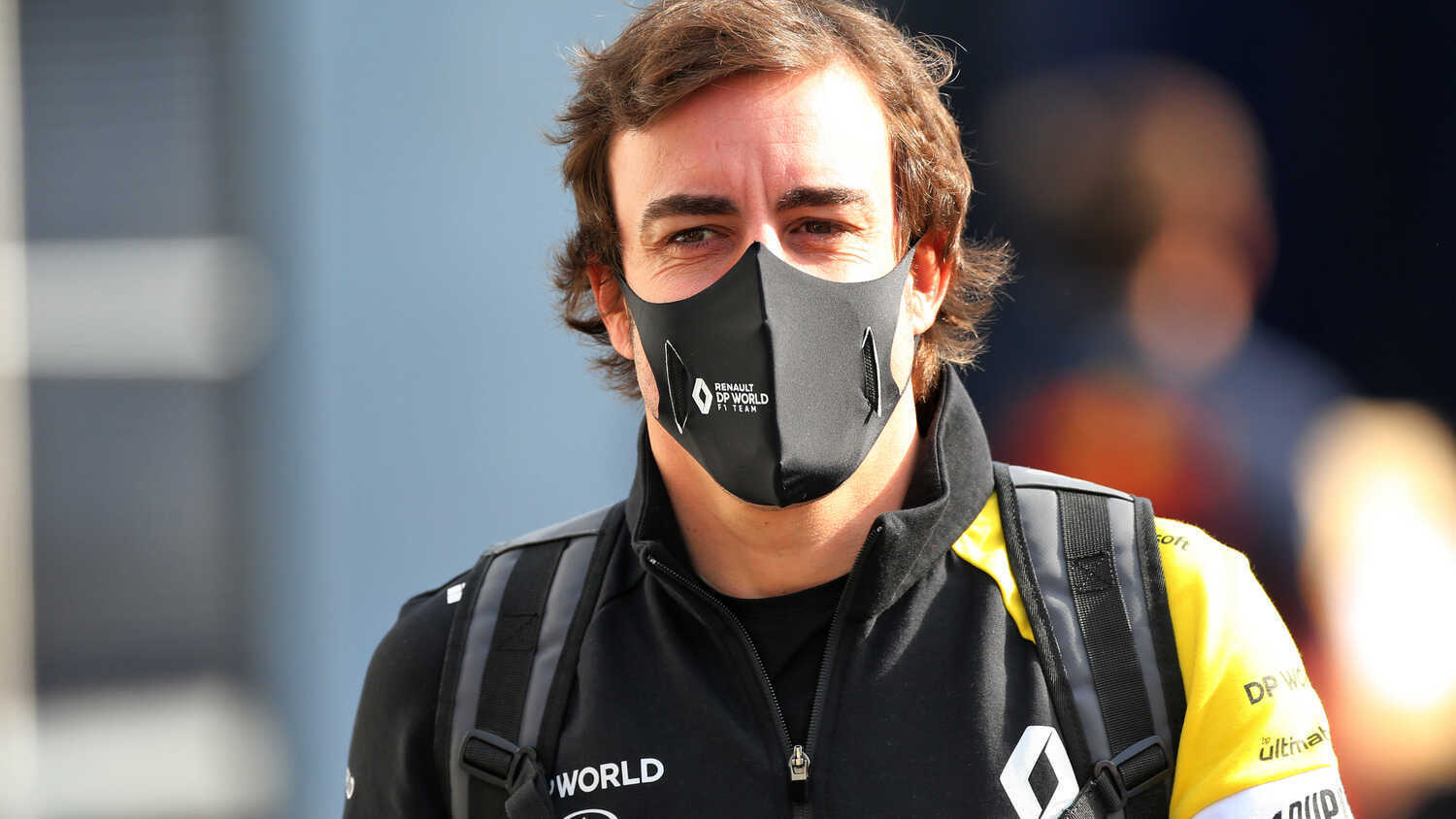 We won't be getting a look at Fernando Alonso anytime soon after Alpine revealed the Spaniard will not be present for the team's car launch on Tuesday March 2.

The Spaniard has been on the mend after surgery on a fracture of his upper jaw suffered while cycling in Switzerland, and the team have revealed he will not be allowed to speak to the media as a result.

"We regret to inform that Fernando Alonso will not be present for the media Q&A on the occasion," Alpine revealed in a statement. "The sanitary situation and corresponding regulations in place do not allow him to do any communications and marketing activities while he undertakes his critical season preparation."