Albon: My main goal is to return to F1

The Red Bull driver lost his seat at the end of last season and was replaced by Racing Point’s Sergio Perez. 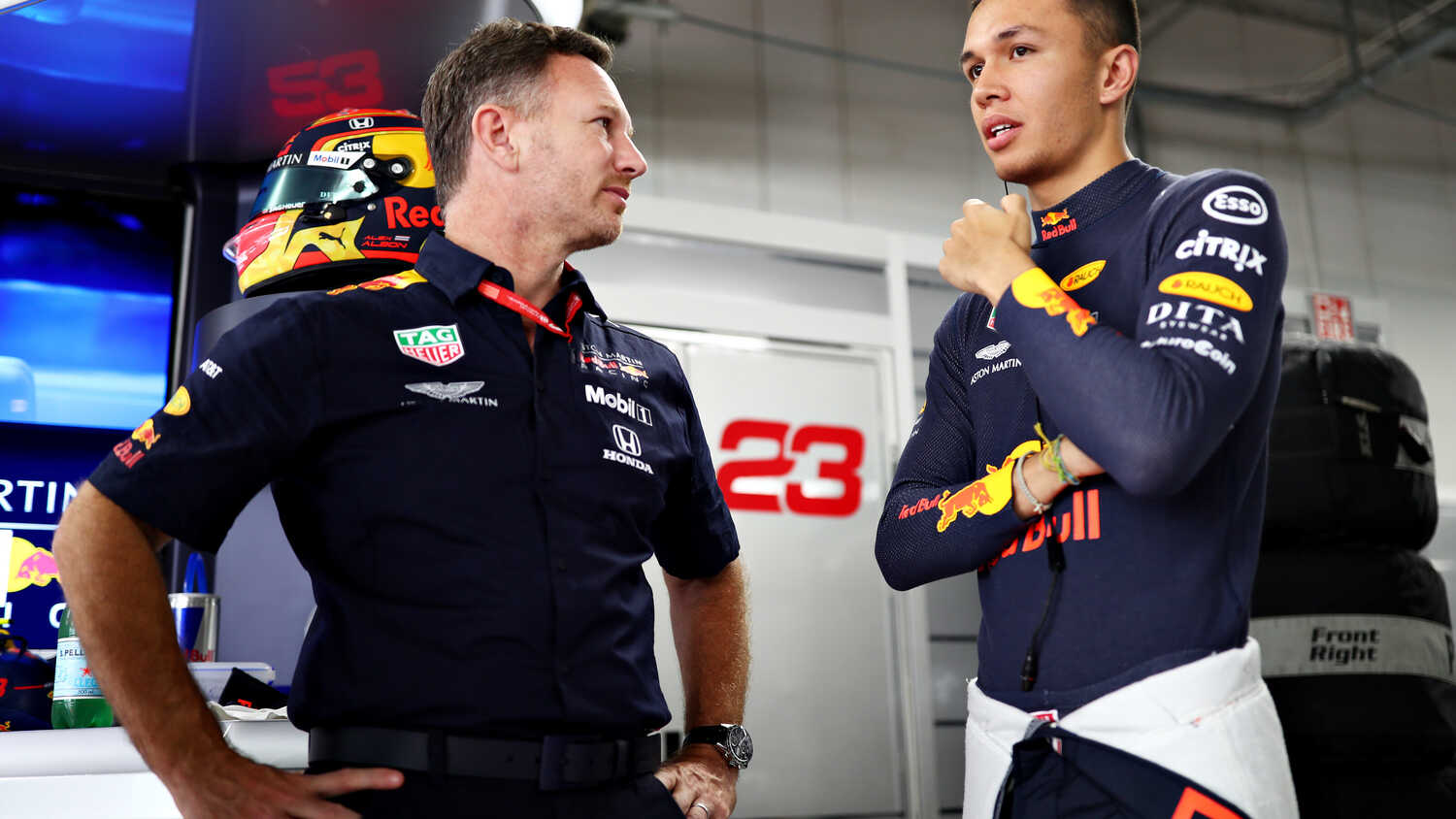 Red Bull driver Alex Albon has said it remains his primary objective to return to racing in Formula 1 after he was dropped from the team at the end of the 2020 season.

Speaking to journalists including RacingNews365.com Albon said while he was disappointed to lose his spot to Sergio Perez, he remained determined to work towards regaining his seat next year once the Mexican’s contract expires.

"It was one of those things when there is no point in feeling for yourself and you have to do as much as you can to get back," he said.

"My goal of course is to be back in a seat next year and just be ready for this year as well because you never know what is going to happen in terms of fitness or with COVID around. This winter has been about making sure that I am as fit as I can, doing all the simulator stuff and hopefully we will get a few days where I can drive and do some tyre tests and things like that."

The Thai driver also said he was focussing on performing as well as he can in his new seat in the German DTM sports car series, and that he would work towards proving his value for Red Bull despite the fact that the team have not given any clear indication of the requirements for regaining his F1 spot.

"I’ve got the DTM gig which I’ll do to the best of my ability and on top of that the team know what I’m capable of. They would have gotten rid of me, let’s be honest, if they didn’t believe in me. So on my side, I know they still trust me, they still have faith in what I can do," he said.

"We just have to see how things work out during this year and going into next year."