Albon names key factor that could lead to F1 return

The former Red Bull driver will compete in DTM this year alongside his reserve duties for the F1 team. Suffice to say, Albon believes the latter will play a much bigger role in helping him get back into Formula 1. 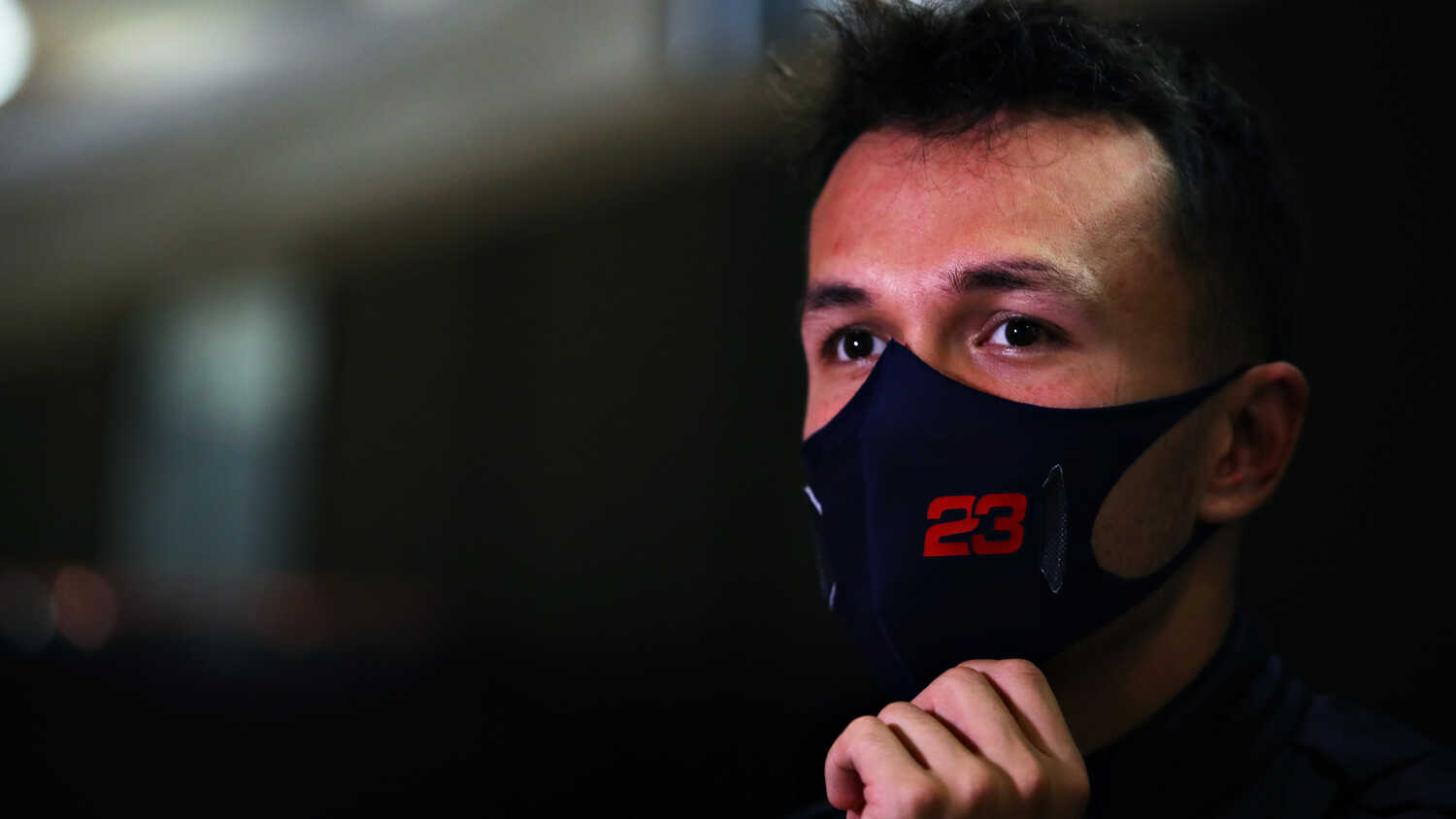 Alex Albon isn't viewing his involvement in DTM as a way to ensure a quick return to Formula 1, that is according to the man himself.

Albon will compete in the German touring car series for the 2021 season alongside his regular reserve duties for the Red Bull F1 team - who unceremoniously demoted the British-Thai driver at the end of last season.

With Sergio Perez assuming Red Bull driver duties for the next 12 months at least, Albon was forced to look for alternative motorsport opportunities until the F1 door reopens.

“On my role [in DTM], it’s more about doing my job the best I can in the championship itself," Albon told Motorsport.com when asked how he can utilise his DTM race outings to earn an F1 comeback in the future.

“A lot of the Formula 1 stuff is probably a little more down to how other drivers are performing and whether there are opportunities on that side of things. But yes, there’s not so much of a requirement here."

For Albon, his duties as a Red Bull reserve driver, as opposing to his DTM involvement this season, will have a much greater impact on his immediate F1 future.

“A lot of it is down to how it works with BoP [in DTM]. As long as I do my job on my side….Of course, my role also as the reserve driver, simulator duties and testing, that is a much bigger role [in getting back to F1].”

Albon will be one of the three former F1 drivers on the 2021 DTM grid alongside Timo Glock and Christian Klien, the latter only signing up for a part campaign in a McLaren with JP Motorsport.

When asked if he saw sportscar racing as a viable long-term option, the 25-year-old was frank and honest.

“Seriously [speaking], not really. I mean it’s good for now. It keeps me sharp, it keeps me racing fit, if you can call it," Albon continued.