VIDEO: The most beautiful F1 battle ever?

In 1992, Williams driver Nigel Mansell was dominating the Monaco Grand Prix, but wouldn't go on to the top step of the podium. He was held off by a certain Ayrton Senna. 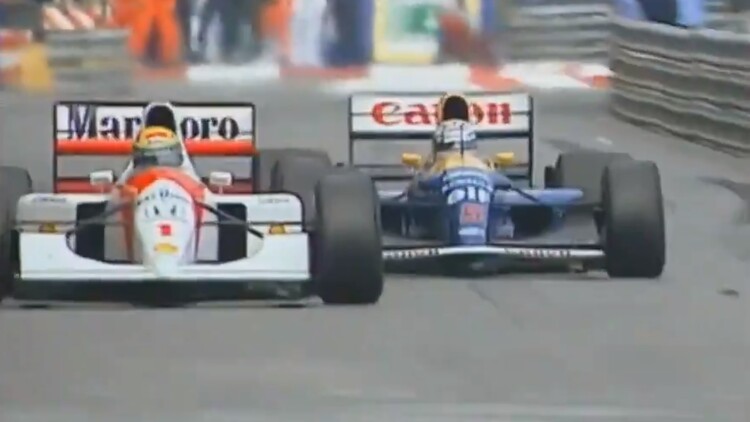 Monaco has played host to some of Formula 1's most memorable battles between drivers, the narrow street circuit providing the setting for wheel-to-wheel drama over the years.

In the 1992 edition of the race, Nigel Mansell had been dominant across the weekend in his Williams car, and had led the race from the start.

However, in the second half, the British driver realised that he had a deflating tyre, and so came into the pits for some fresh rubber, putting him about seven seconds behind Ayrton Senna in the McLaren.

He had soon closed the gap and with three laps to go, the pair came head to head across the famous track.

Watch the footage of the battle below: