Video: Proof that the Mercedes wing does flex more than Red Bull's

The wing debate has raged away from the track in recent weeks, with both Mercedes and Red Bull pointing out the various infractions committed by their closest rivals. A new video gives credence to some of Red Bull's recent accusations, however. 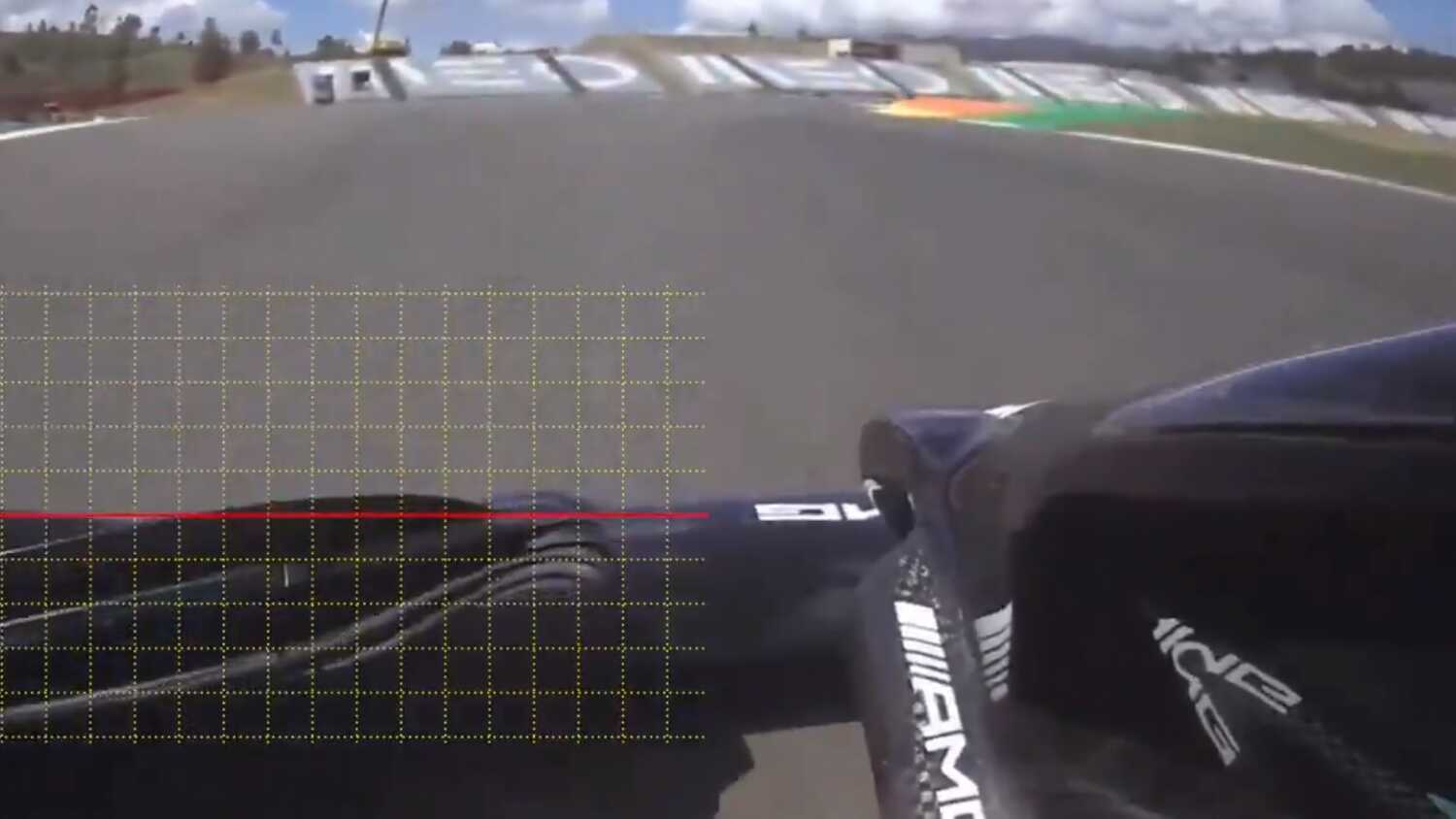 A video has emerged which appears to show the Mercedes F1 car's front wing flexing even more than that of the Red Bull.

The footage comes after a regulation change effectively banned Red Bull's rear wing, for what the FIA deemed to be excessive flex and movement.

Mercedes chief Toto Wolff was one of the most vocal critics of the Austrian team's wing, but the video below appears to show significant movement on the front wing of his own team's 2021 chassis.

Onboard cameras captured the front wings of both cars on the Portimao circuit last month, with the new footage certain to inflame debate up and down the paddock.

Red Bull's flexible rear wing is set to be officially banned ahead of the French Grand Prix on the 20th of June, but its usage at Baku next month could be protested by Mercedes - with Wolff insisting that they stand on solid ground legally.