The video of how Alpine's Esteban Ocon and Red Bull's Sergio Perez collided in first practice has finally been revealed.. 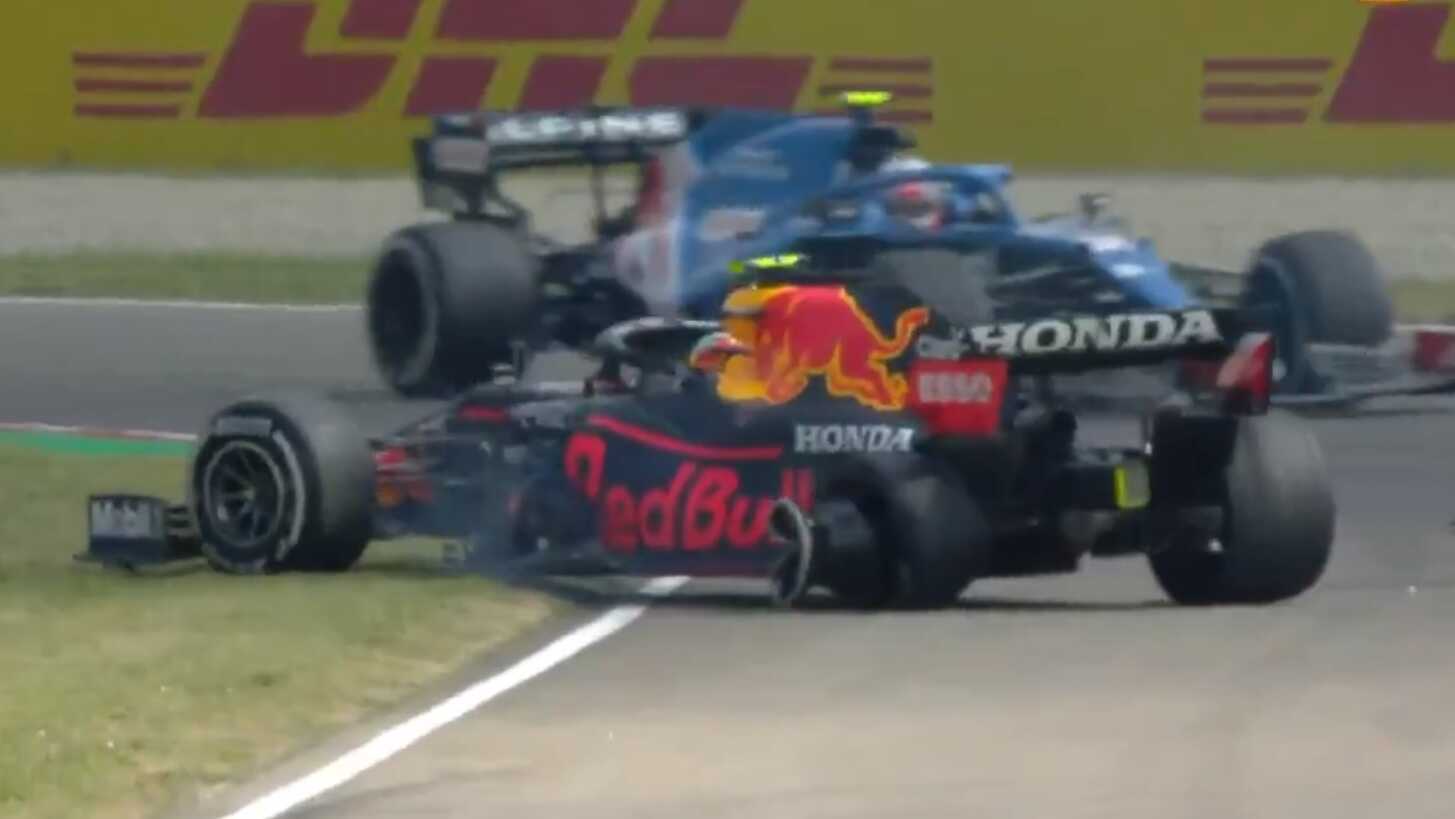 The video of the collision between Red Bull's Sergio Perez and Alpine's Esteban Ocon has finally been released.

Following a major data failure at the Imola circuit on Friday, the collision between the two during first practice went unseen on the world TV footage.

However, with the data link restored after practice, Formula One Management have managed to uncover the onboard footage of the clash and have released it, finally revealing what happened..