Indy 500 - Everything you need to know about the Indianapolis 500

The Indy 500 is America's flagship race and one of the biggest in the world. Read on to find out why the winner of one of the globe's most prestigious races drinks a glass of milk at the winner's circle. 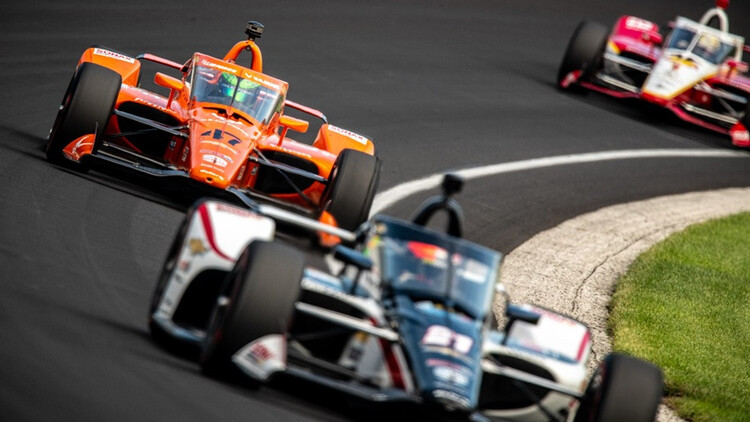 The biggest race in America, the history of the Indy 500 can be traced back to 1911. Staged at the Indianapolis Motor Speedway, the race as the name suggests is run over a distance of 500 miles with the winner etching their name into the history books for all time.

The Indy 500 also forms one-third of motorsport’s prestigious triple crown which also includes the Monaco Grand Prix and the 24 Hours of Le Mans. Graham Hill remains the only individual to have won all three races in the history of motorsport with the likes of Bruce McLaren, Fernando Alonso, and Juan Pablo Montoya winning two out of the three events.

Nicknamed the “Brickyard” the 2.5 mile Indianapolis Speedway was resurfaced with 3.2 million bricks after its initial surface of crushed rock and tar started to break away. The start/finish line is the only part of the circuit that remains untarred paying homage to the circuit’s rich history.

The Indy 500 is one of the most widely watched spectacles in sports with race day attendances frequently touching 300,000. In fact, the Indy 500 is comfortable the biggest race in all of motorsports at least with respect to gate receipts.

Manufactured by Dallara Automobili, the cars used in the IndyCar series are fundamentally specced with large modifications being allowed to the aero packages of each car. This keeps costs down, while simultaneously ensuring that the racing is close and competitive.

The Indy 500 itself is run on the Indianapolis oval, which means the cars themselves are unique to this part of the world.

Capable of reaching speeds of over 230 miles per hour the cars are some of the quickest on the planet. Honda and Chevrolet both supply power-units to the teams and the engines themselves can produce anywhere between 550-700 horsepower depending on the turbo-boost pressure.

The cars use Firestone Firehawk tires, with the chassis being made out of carbon fiber and kevlar along with other composites.

Introduced in 2012, the Dallara IR-12 chassis was due for an upgrade before the pandemic came into effect. 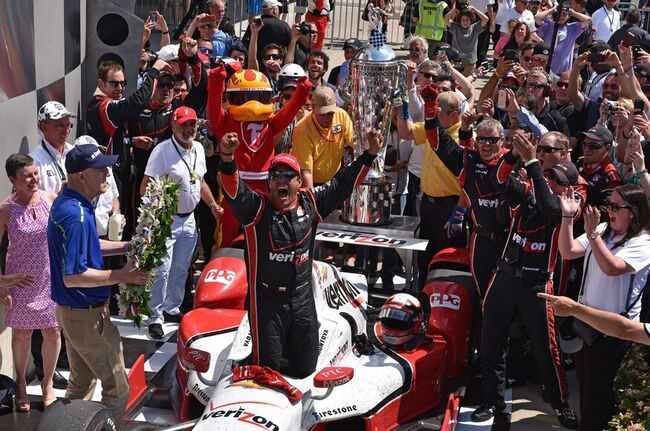 Nicknamed the “Brickyard” the 2.5 mile Indianapolis Motorsport Speedway was resurfaced with 3.2 million bricks after its initial surface of crushed rock and tar started to break away. The start/finish line is the only part of the circuit that remains untarred paying homage to the circuit’s rich history.

Located in Speedway, Indiana, the circuit has largely remained unchanged throughout its history with the four 1000 meter straights being punctuated by four banked turns.

There is also an infield section that has catered to both Formula 1 and Moto GP, with Formula 1 controversially running its 2005 United States Grand Prix at the venue.

The current Indy 500 lap record stands at 37.895 seconds with Dutch driver Arie Luyendyk averaging 239.260 miles an hour over the course of the lap.

The race was a part of the Formula 1 calendar between 1950 and 1960, though the entry list was mostly dominated by Americans with very few Europeans trying their hand at the race. The most notable two drivers to make the trip across the Atlantic were Alberto Ascari and Juan Manuel Fangio though neither driver would fare too well in the final standings.

This fact would change over time, however, as both championships would send drivers to the other series. Former F1 champions such as Emerson Fittipaldi, Nigel Mansell, and Fernando Alonso have all raced in the 500 with varying degrees of success while drivers such as Juan Pablo Montoya and Jacques Villeneuve have gone the other way, tasting success in Formula 1 after conquering the Brickyard.

The Indy 500 also has a rich history with respect to female participation with Danica Patrick becoming the first woman to lead the race in the 2005 edition and repeated the feat in 2011. There has been a total of nine female drivers who have qualified for the main event with Sarah Fisher completing the most starts at nine.

A.J. Foyt, Al Unser, and Rick Mears are the 500’s most successful drivers with each of them winning the race a record four times. One of the race’s more peculiar traditions is that unlike Formula 1 where a driver sprays champagne when they claim a victory, the winner of the Indy 500 drinks a bottle of milk, the tradition goes back to 1936 when Louis Meyer drank a bottle of buttermilk thus starting an iconic mainstay.