Who is driving in Formula E in 2021? A number of new drivers will make it onto the 2020/21 Formula E the grid, as well as many returning favourites. But who should you keep your eye on in what will no doubt be an enthralling season?

The 2021 Formula E World Championship will see 12 teams and 24 drivers compete in the highest class of competition for electric open-wheel racing cars that is recognized by the FIA.

Last season saw Antonio Felix da Costa claim the drivers' championship in the DS Techeetah, with the team also coming out on top in the teams' championship thanks to the contributions of the Portuguese driver and teammate Jean-Eric Vergne.

In order to get you up to date for the 2020/21 campaign, here's a closer look at the 24 drivers that will take the grid.

Antonio Felix da Costa - The defending champion returns to the Formula E grid after sealing the biggest win of his career in Berlin last year. The Portuguese driver won three races, as well as taking three pole positions, on course to the title - and will start as the favourite one again for the DS Techeetah team. As a former Red Bull junior, success at the age of 29 is vindication for Costa, who was once touted as a future star of F1. His 2020 triumph may therefore be the start of something special.

Nyck de Vries - Following a stellar junior career, which included winning the 2019 F2 championship, many expected De Vries to make the step up to Formula 1. However, the Dutchman instead headed for Formula E to link up with the Mercedes-Benz EQ team. Paired alongside fellow former F2 champion Stoffel Vandoorne, Mercedes have one of the most fearsome driver line-ups on the grid.

Oliver Rowland - The Brit was one of nine drivers to win a race in 2020 - that being the penultimate of the season in Berlin. Rowland would go on to finish fifth in the driver's standings, with a strong end to the campaign giving him good momentum heading into 2021. The 28-year-old will once again drive for the Nissan e.dams team when the season gets underway.

Sam Bird - Bird is a true veteran of the Formula E grid, having competed in its first-ever year - 2014/15. Since then, the 34-year-old has been one of the most consistent drivers around, regularly scoring points, with nine career wins to his name. Like Rowland, he also won a solitary race in 2020, at the season opener in Saudi Arabia. Bird switched teams in the off-season and will drive for Jaguar in 2021. 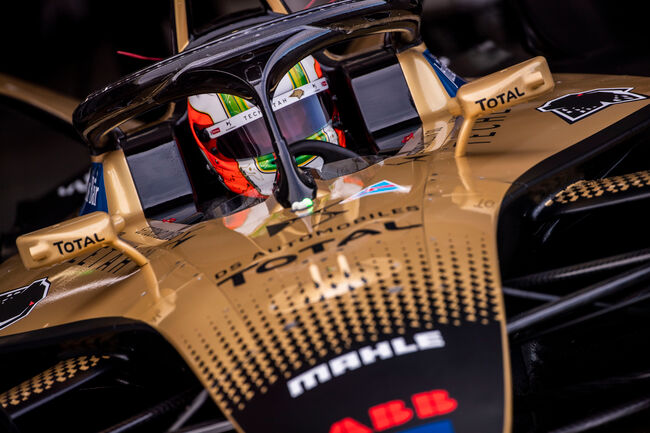 Jean-Eric Vergne - The Frenchman is arguably the most well-known of all the former F1 drivers on the grid, particularly after Felipe Massa's exit at the end of last season. Vergne spent three seasons in Formula 1 between 2012 and 2014 - but after losing his Torro Rosso seat at the end of that year, he turned his attention to all things electric. Still just 30-years-old, he is the only man to have won the Formula E title twice.

Sebastien Buemi - Interestingly, Buemi lost his F1 seat to Vergne back in 2011, after the Swiss driver himself spent three seasons in the sport with Toro Rosso. The comparisons don't end there, as Buemi has also won the Formula E title back in 2016. Overall, the 32-year-old has 13 wins in the series to his name, and will stand out for the Nissan e.dams team in 2021.

Pascal Wehrlein - Despite being a prominent member of the Mercedes young driver academy, things didn't quite work out as planned for the German in Formula 1. He left the sport in 2017 after two seasons, but undeterred, Wehrlein soon found a home on the Formula E grid. Racing for Tag Heuer Porsche, he will have an excellent opportunity in 2021 to break his race win duck, having only achieved a solitary pole and podium thus far.

Stoffel Vandoorne -The 28-year-old spent just two full seasons in F1, unsurprisingly struggling to best the legendary Fernando Alonso at McLaren during their time as teammates. Thankfully for the Belgian driver, Formula E would provide him with the perfect platform in which he could demonstrate his remarkable talent. Linking up with the Mercedes-Benz EQ team, he took his maiden victory in the final race of 2020, and will be hoping to add to that in 2021. 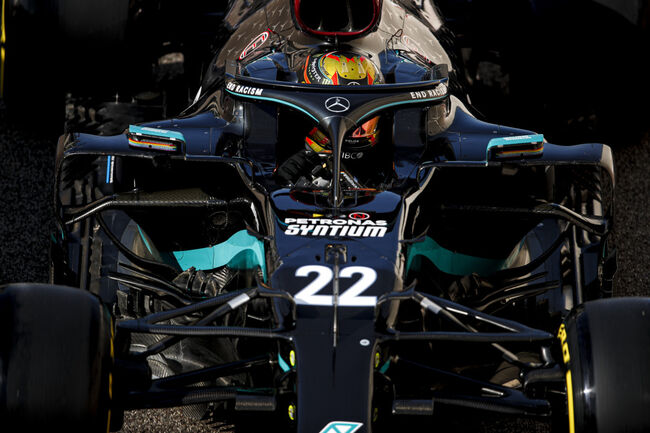 Nick Cassidy - Despite never actually appearing in a premier single-seater series, the Kiwi is one of the most decorated drivers in the world. The Super GT and Super Formula champion is set to make his Formula E bow in 2021 for the Envision Virgin Racing team. At just 26 years of age, Cassidy is only just coming into his prime years as a driver, but with much of his success in motorsport coming in Asian championships, it will be fascinating to see how he fares in a truly international series.

Alex Lynn -Alex Lynn is one of six British drivers on the Formula E grid this year, and will have a Brit alongside him as a teammate in the form of Alexander Sims. The pair will drive for Mahindra Racing, and, although Sims has a number of years experience racing in the series, Lynn comes into Formula E with an impressive CV of his own - as he was the 2014 GP3 champion.

Norman Nato - The Frenchman has largely made his name in endurance racing, but for 2021, he will step into a whole new category. The Rokit Venturi rookie does have plenty of single-seater experience, however, as he last appeared in F2 in 2019. Nevertheless, the 28-year-old, who came third in last year's FIA World Endurance Championship, will need to recalibrate somewhat ahead of the challenges to come.

Jake Dennis - He may only be 25, but Dennis has already built up a sizeable amount of experience in his relatively young career. The British driver will make his Formula E debut for the BMW Andretti Motorsport team, where he has been paired alongside experienced German Maximilian Gunther.